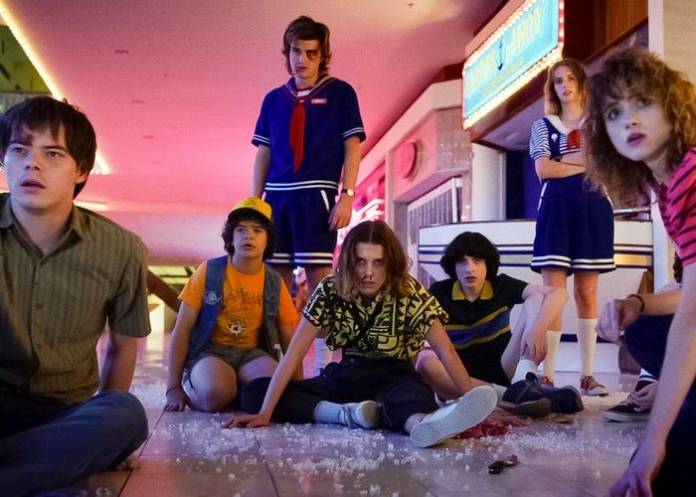 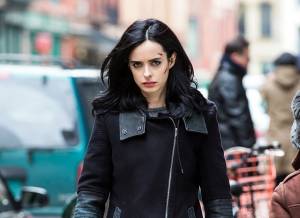 The third season of Jessica Jones, which is based on the Marvel Comics character of the same name, follows the title character as she takes on a new case. Starring Krysten Ritter as Jones, with Rachael Taylor, Eka Darville, Carrie-Anne Moss, J. R. Ramirez and Mike Colter. The season was released on the 14th and consists of 13 episodes. 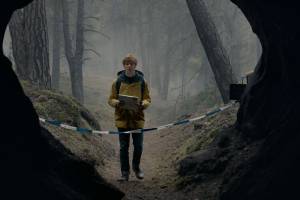 Season 2 of this German science fiction television series features more of the secrets of, and hidden connections among, four estranged families as they slowly unravel a sinister time travel conspiracy which spans across three generations. Dark is the first German-language Netflix original series. Season 2 premiered on Netflix on the 21st June and is made up of eight episodes.

Bored with being the Lord of Hell, the devil relocates to Los Angeles, where he opens a nightclub and forms a connection with a homicide detective. The TV series stars Tom Ellis, Lauren German and Kevin Alejandro. Season 4 premiered on the 8th May and is made up of 10 episodes

This sci-fi anthology series, created by Charlie Brooker explores a twisted, high-tech near-future where humanity’s greatest innovations and darkest instincts collide. Season 5 premiered on the 5th June and is made up of three episodes. 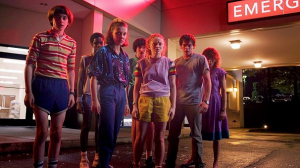 30 ta' Novembru 2020
We use cookies to ensure that we give you the best experience on our website. If you continue to use this site we will assume that you are happy with it.OkCookies Policy