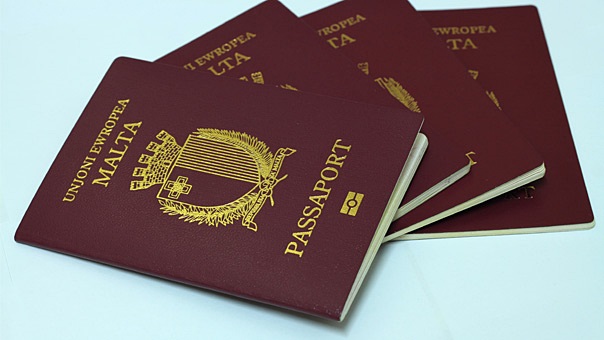 Large numbers of wealthy South Africans are spending millions of Rand to buy their citizenship and residency in Malta, the Business Insider reports.

For the Individual Investor Programme, wealthy South Africans passing Malta’s due diligence test are then expected to fork out R10.6m (€654,518) towards Malta’s National Development Fund.

Under the IIP the applicant then also has to satisfy a legal residency requirement by buying or renting a property. In the former case, this must cost over R5.7m (€351,766) which must be retained for 5 years. In the latter, a rental property must be lived in for 5 years and must be of a minimum annual value exceeding R260,000 (€16,045).

Is this woman from one of the wealthiest Turkish families now a Maltese citizen?

While the options for emigration are limited for the high net worth South African, Malta has become one of the key countries to purchase what is known as a ‘Plan B’ passport.

Plan B passport applicants make up the majority of clients that the citizenship and residency company Henley and Partners advises. These are understood to be the clients concerned about the long term economic and political prospects for the country.

H&P explains these individuals are primarily over the age of 45, mostly men and just over half are white. A tenth of them are retired and around 50% are self-employed.

While they do not intend to move immediately, most applicants are understood to already have offshore funds and would be looking to get a second passport instead of moving their money out of South Africa.

Malta down to 9th place on Henley and Partners Passport Index

According to Henley and Partners, the number of South Africans making applications to buy foreign citizenship or residency had skyrocketed to 229% since the election of the new South African President Cyril Ramaphosa in 2018. Around 143% of these applications had come just prior to his leadership, H&P told Business Insider.

Interestingly, the European Union data aggregator EUROSTAT reported that in 2017, 27 people from South Africa had acquired Maltese citizenship. It is unclear whether these were high net worth individuals.

The same report outlined that almost 2,000 people were recipients of Maltese citizenship in 2017, 464 of them being Russians, 342 from Saudi Arabia and 195 from the United Kingdom.