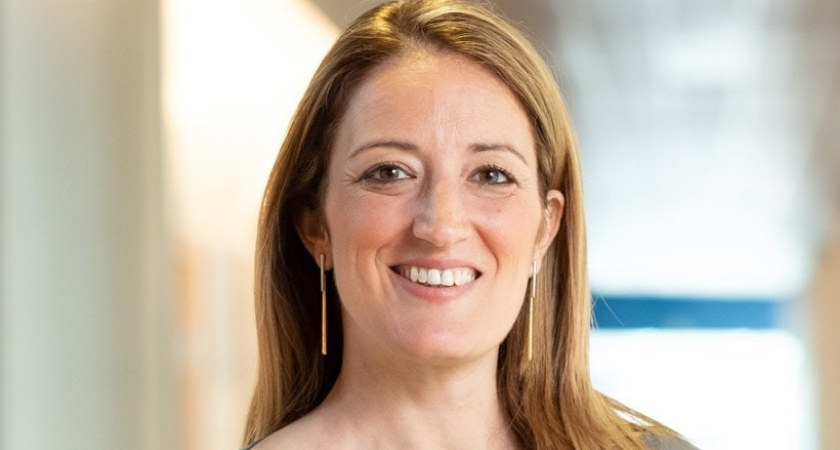 PN MEP Roberta Metsola said “The next five years will be crucial for lawmakers to make sure that the right environmental legislation comes into effect. 2024 will be too late. We must act now.”

Metsola who has just been elected to form part of the Environment, Public Health and Food Safety Committee of the European Parliament said that  she will focus on three priorities; the reduction of the use of plastic, the improvement of air quality, as well as the important decisions which must be taken to address climate change.

A statement of the European People’s Party said that this is the first time that Member of the European Parliament for Malta and Gozo will have such an active role in environmental legislation.

“Earlier this year, we took strong measures to ban the use of single-use plastics. Now, it’s time to negotiate stronger laws to make sure that the next generation won’t be faced with a larger number of plastic in the oceans, than that of fish” said Metsola. She added that this should be  the last generation which can take such decisions.

“I will do my utmost to make sure that new rules are not only approved, but also implemented.”

MEP Metsola took note of President-elect of the European Commission Ursula von der Leyen’s speech earlier this week in Strasbourg, during which she emphasised the need of drastic rules to address climate change.

MEP Metsola has also been elected as the EPP Group Coordinator for the Civil Liberties, Justice and Home Affairs Committee, which focuses on issues and legislation related to security, migration, rule of law and terrorism. She has also been chosen to form part of the European Parliament Delegation for relations with the United States, as well as that for relations with Japan.

30 ta' Novembru 2020
We use cookies to ensure that we give you the best experience on our website. If you continue to use this site we will assume that you are happy with it.OkCookies Policy