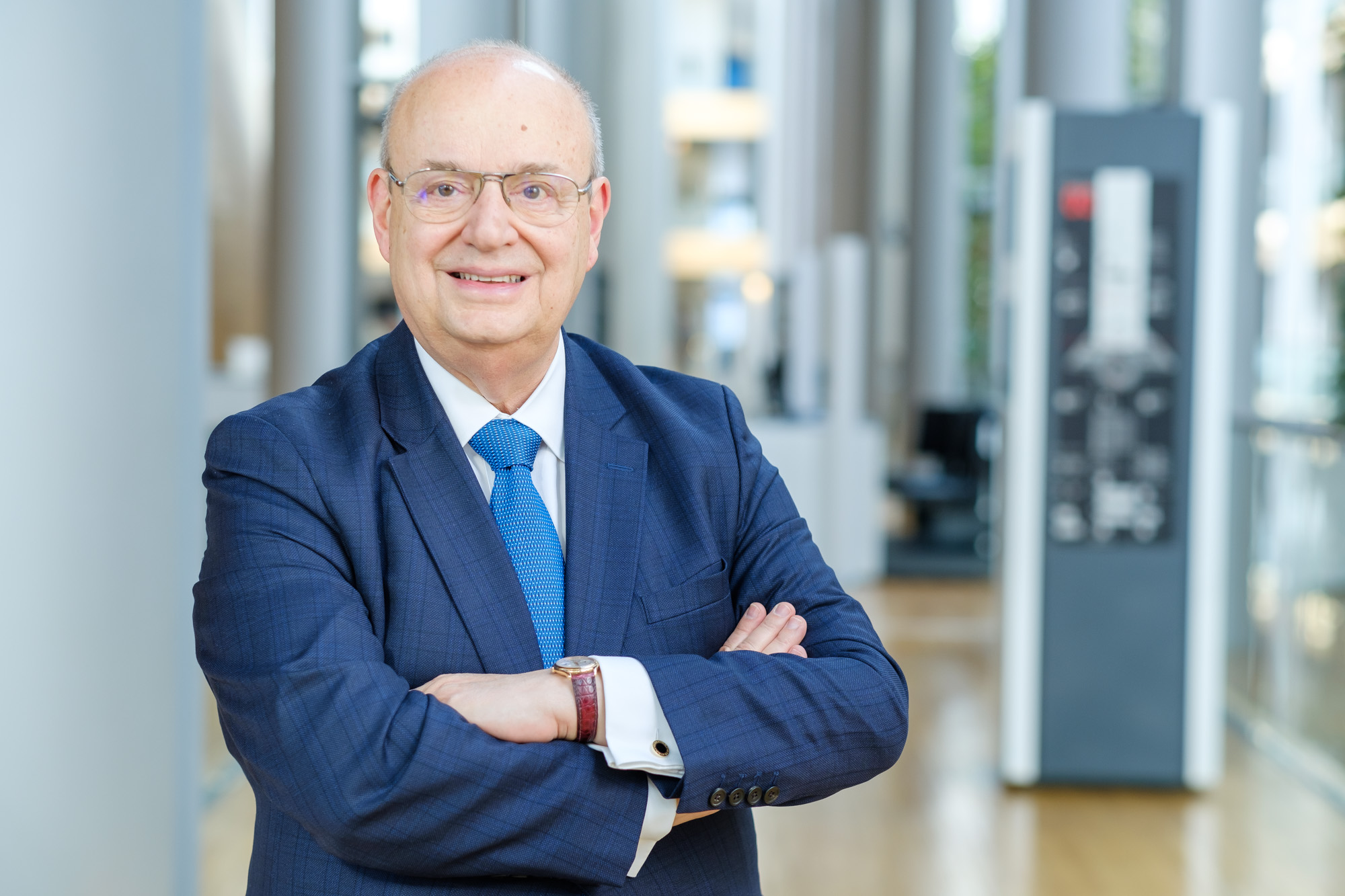 The Head of the Partit Nazzjonalista (PN) Electoral Commission, Francis Zammit Dimech said that it is not true that the party’s administration had decided that the petition on the vote of confidence regarding Adrian Delia is not valid.

Zammit Dimech was talking to Newsbook.com.mt after an online report from Times of Malta had quoted him stating that the petition in question was not valid. Zammit Dimech also told Newsbook.com.mt that he had never said what the Times of Malta quoted. He elaborated that only the Executive Committee can decide on the validity of the petition, and that the petition is on The Executive agenda for the meeting that will be held later today.

The General Council will be taking a vote of confidence during the extraordinary meeting of the 27th of July. Adrian Delia said repeatedly that the members of the party had decided to appoint him the party’s leader, and therefore it is up to them to oust him out of or reconfirm him.

Last week, a PN press release stated that the Executive Committee will be meeting today to discuss the petition. It also said that following verifications the petition asking for a vote of confidence had 84 invalid or not updated signatures out of the total of 200.

20 ta' Jannar 2021
We use cookies to ensure that we give you the best experience on our website. If you continue to use this site we will assume that you are happy with it.OkCookies Policy