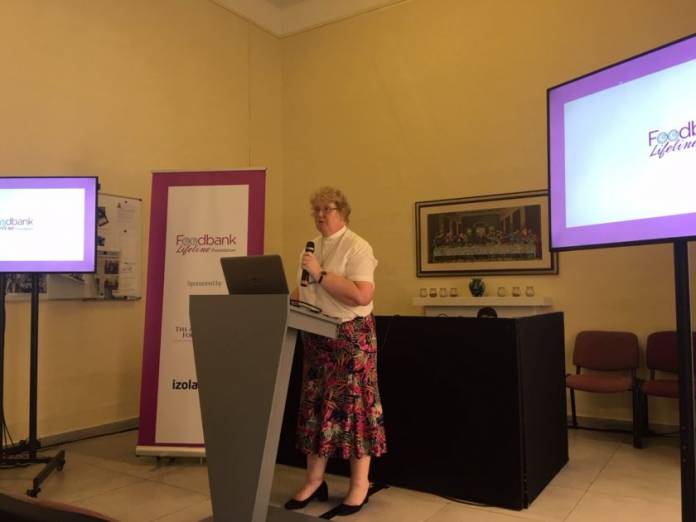 If we continue at this rate we will have fed around 16,500 people by the end of 2019, Reverend Kim Hurst of the Lifeline Foodbank Foundation has said.

This would mean that the food-bank will have given food to the value of 225,000 Euros she added.

Reverend Hurst shared this forecast during an event in which Lifeline outlined its on-going work and future plans for the foodbank.

The Lifeline Foodbank Foundation started 4 years ago sparked after one of its eventual members saw a person going through bins to find food. This instance motivated the creation of the service through the St Andrews Church.  Since that time, the foodbank has grown to include drop-in sessions supporting between 5 and 10 families to over 1000 people on a monthly basis. These families and people are supported by a small army of 30 volunteers sorting, collecting and providing food to people referred to them by the Maltese authorities. 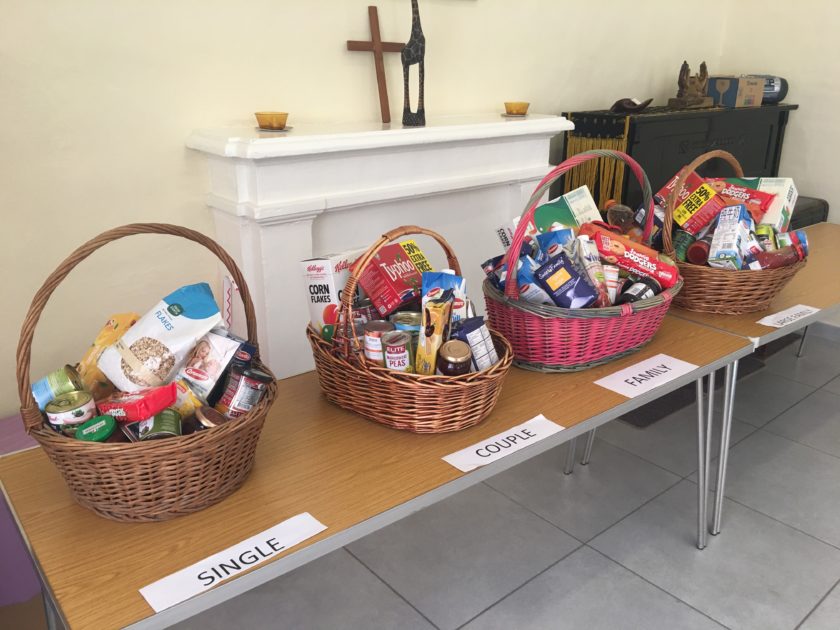 Children recognise it when adults don’t

During her opening speech Reverend Hurst also explained that during her outreach campaign to schools and workplaces, she has noticed how children are more aware of poverty in Malta compared to their parents.

‘We go into schools and we talk to children about the Foodbank. They know more about poverty than their parents, they see it while their parents will say that their isn’t poverty in Malta.’

The Foodbank is here all year round, not just Christmas

An extra Euro for a good cause

Reverend Hurst explained that with their supporters like the Alf Mizzi Foundation and Isola Bank, the foodbank is now working towards new initiatives involving restaurants and hotels.

She explains that they are asking restaurants and hotels to add an extra euro to the cover of a bill with an explanation that the Euro will go towards helping the Foodbank.

This she adds will help the charity to raise the necessary 10,000 Euros needed to help continue to afford food for the foodbank.

31 ta' Ottubru 2020
We use cookies to ensure that we give you the best experience on our website. If you continue to use this site we will assume that you are happy with it.OkCookies Policy