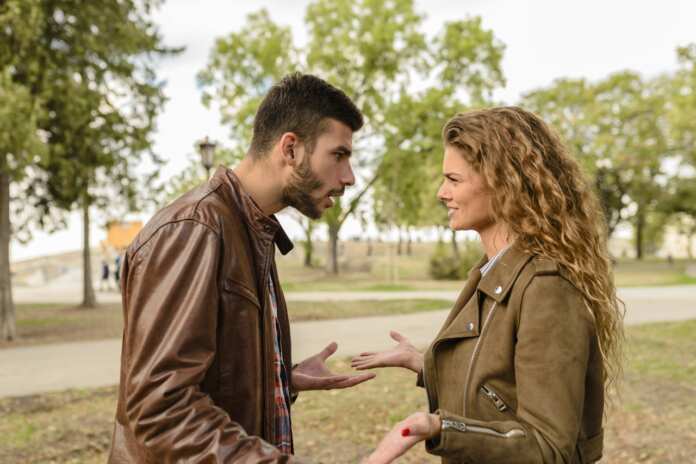 A violent altercation landed husband and wife in Court before Magistrate Joe Mifsud, accused of domestic violence against each other. The incident occurred on Misraħ Lourdes in San Ġwann.

The 32-year old Moroccan woman and the 27-year old Syrian man were arraigned in Court, sporting fresh scratches on both their faces. The husband and wife were both accused of attacking, of hurling insults and threats as well as breaching peace. However, the woman was also accused of slightly injuring the man as well as damaging his possessions. The man was additionally charged with grievous bodily harm.

The court observed that the wife had two prior convictions, both of which had ended with conditional discharges. However, the woman, pleading not guilty, was granted bail against a deposit of €200 and a personal guarantee of €5000 due to her four children. On the other hand, the man was denied bail, despite the lawyer’s arguments that he is a first-time offender, and that the children are not only the responsibility of the mother.

21 ta' Frar 2020
We use cookies to ensure that we give you the best experience on our website. If you continue to use this site we will assume that you are happy with it.OkCookies Policy