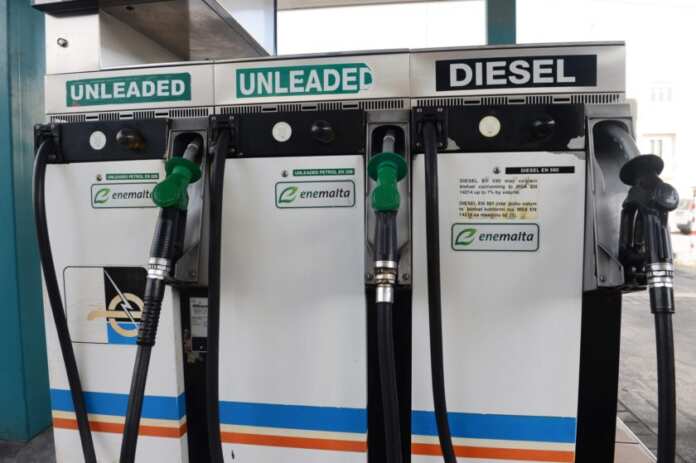 UĦM Voice of the Worker has encouraged Government to compensate workers, families and pensioners for the increases in prices of essential products, specifically for those of milk, bread and fuel.

Read: Fuel prices set to increase as of tomorrow

The union requested an explanation on how Enemed is calculating the final price set for the consumer. It added that Government had ignored its proposal to compensate for the increase of price of bread. It insisted that since prices of three basic products have now increased, Government should do its part by helping the Maltese families that were affected by these changes.

Read: ‘Increasing the prices of fuel is leaving a negative effect’ – PN

The leftist organisation Żminijietna has partnered up with the workers’ representatives in their appeal for Government to compensate families. However, it has noticed that Government has controlled the distribution of fuel.