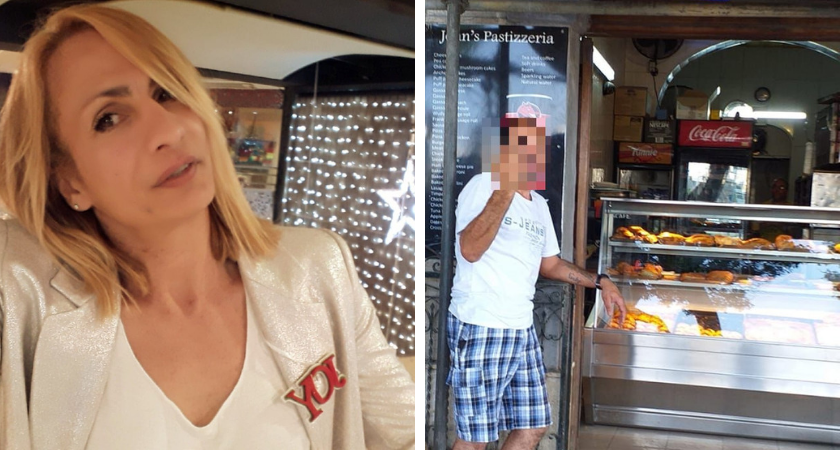 A transsexual woman was punched, beaten and insulted after she tried to buy cheese cakes in Imsida.

On Facebook, the woman explained that she needs to catch two buses to go home after work. The transition would be in Imsida next to the bus stop ‘Kullegg’. The woman stated that while she was trying to order 2 pea cakes before catching the second bus, the man suggested that she should have ordered a sausage roll in a manner allegedly meant to mock and insult her. She said that when she confronted him, he allegedly punched her in the face and pulled her hair.

The Malta Gay Rights Movement (MGRM) has condemned this transphobic behaviour and insisted that this is a form of hate crime. It stated that these acts are unacceptable in today’s society. MGRM added that it will keep on striving to assure the safety, confidence and comfort of all those forming part of the LGBTQIA+ community.

The organisation reminded the public that anyone who wishes to report these type of crimes anonymously can do so here. It also referred to the recent documentary TRANSformazzjoni, which studies the lifestyle of five transsexual persons.