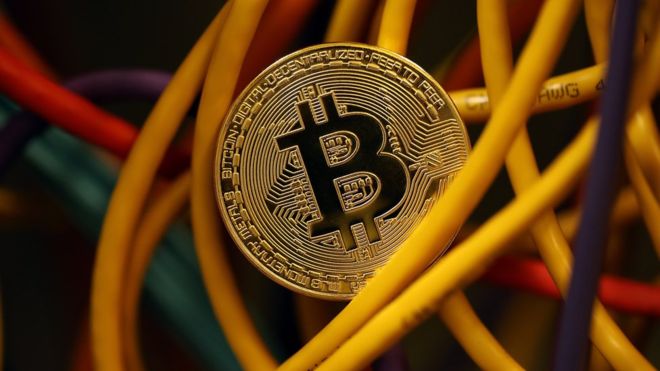 A trader has not honoured an order to repay a customer €2,000 for a faulty Bitcoin machine, the Malta Competition and Consumer Affairs Authority (MCCAA) has said.

The Consumer Claims Tribunal had previously ruled in favour of the consumer after it was discovered that the machine they had purchased from a Mr Dario Azzopardi, cost more in electricity to run than the amount of bit-coins being produced.

The consumer had originally requested Mr Azzopardi repay the value of the machine, €2600.

It is understood that the Tribunal had issued the Notice of Claim as well as the date and time of the hearing but, Mr Azzopardi did not attend. It is also made clear that he, ‘did not submit a written response to this claim. To the Tribunal this meant that the trader was not contesting the claim.’

12 ta' Lulju 2020
We use cookies to ensure that we give you the best experience on our website. If you continue to use this site we will assume that you are happy with it.OkCookies Policy