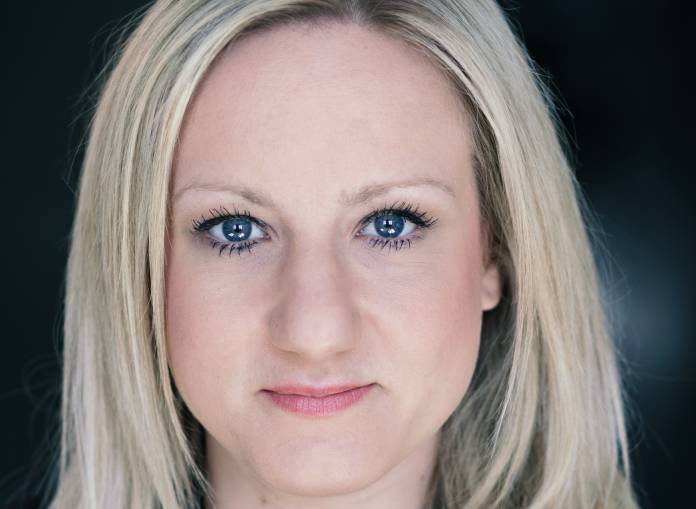 FM Theatre Productions is soon to present the smash hit musical ‘We Will Rock You’, based on the music of legendary British rock band Queen.

And fans of this award-winning extravaganza may well recognise the star of the local run later this year, as top West End artist Katie Paine takes on the role of Killer Queen, the villain of the piece.

Ms Paine was first cover for Killer Queen in the West End production of ‘We Will Rock You’ from 2011-2014 at The Dominion Theatre, and she played the role over 300 times during this period.

“I am delighted to be playing the role of Killer Queen again in the Malta production of ‘We Will Rock You’,” she says, “It is a role and a show that I truly love, and it is very close to my heart.”

Speaking about his company’s decision to present this mammoth winning musical this year, following their recent successes with My Fair Lady and Mamma Mia in 2018, producer Edward Mercieca said: “Queen is one of Britain’s most iconic and timeless rock bands. With the success of the recent Oscar-winning film ‘Bohemian Rhapsody, enthusiasm for their seminal music is especially high, so what could be better than to bring the fun and energy of their musical to the local stage?”

In anticipation of this incredible production FM Productions is offering a 10 per cent discount on all tickets booked for ‘We Will Rock You’ until the end of July.

Booking for ‘We Will Rock You’ is now open from the MCC website.

21 ta' Ottubru 2020
We use cookies to ensure that we give you the best experience on our website. If you continue to use this site we will assume that you are happy with it.OkCookies Policy