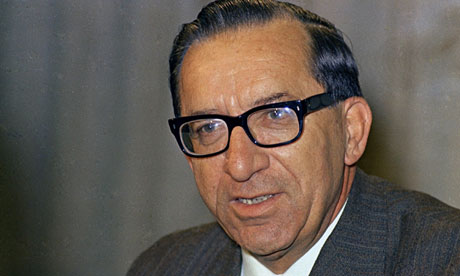 It is seven years to the day since the death of former Prime Minister and Partit Laburista leader Duminku (Dom) Mintoff.

On the 6th August, Prime Minister Joseph Muscat paid homage to the former politician on the 103rd anniversary of his birth.

29 ta' Novembru 2020
We use cookies to ensure that we give you the best experience on our website. If you continue to use this site we will assume that you are happy with it.OkCookies Policy