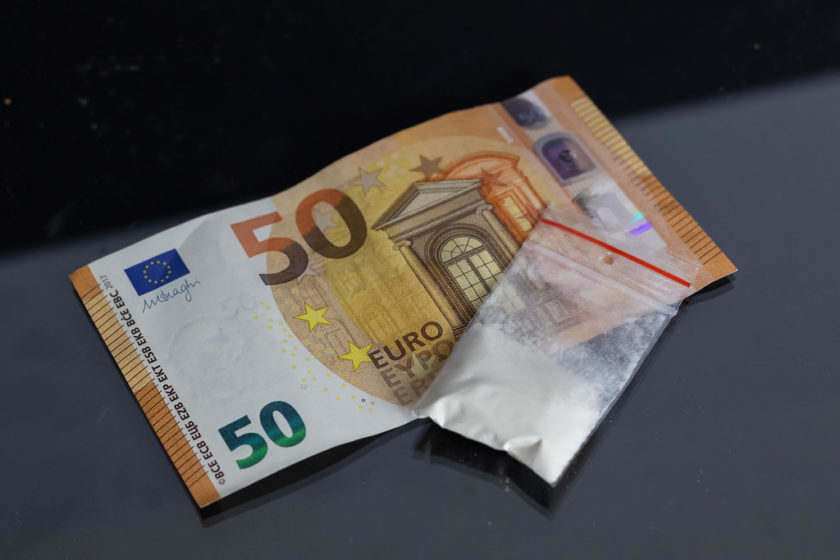 Three people were arrested during a leisure activity in Paola yesterday afternoon, the police said.

A 17 year old male from Vittoriosa and two girls aged 21 and 26, from Kirkop and Fgura respectively, were arrested by the Drugs Squad after being found in possession of an excessive amount of ecstasy pills and packets of white powder suspected to be cocaine.

The drugs were claimed to be for their personal use.

Police investigations are ongoing with the accused set to be arraigned in court in the coming days.

They are set to be charged with aggravated possession of cocaine and ecstasy.

15 ta' Jannar 2021
We use cookies to ensure that we give you the best experience on our website. If you continue to use this site we will assume that you are happy with it.OkCookies Policy