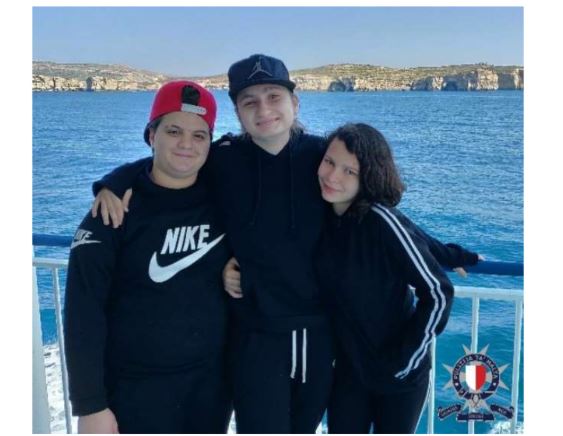 Three girls reported missing on Friday afternoon, have been found alive and well in Gozo.

In a statement on Saturday afternoon, the police said that Janalise Camilleri, Vanessza Balog and Hayle Mamo have been found.

The police thanked the general public for their help in tracking them down.

The police issued an alert on Friday saying that the three girls were last seen in Santa Venera.