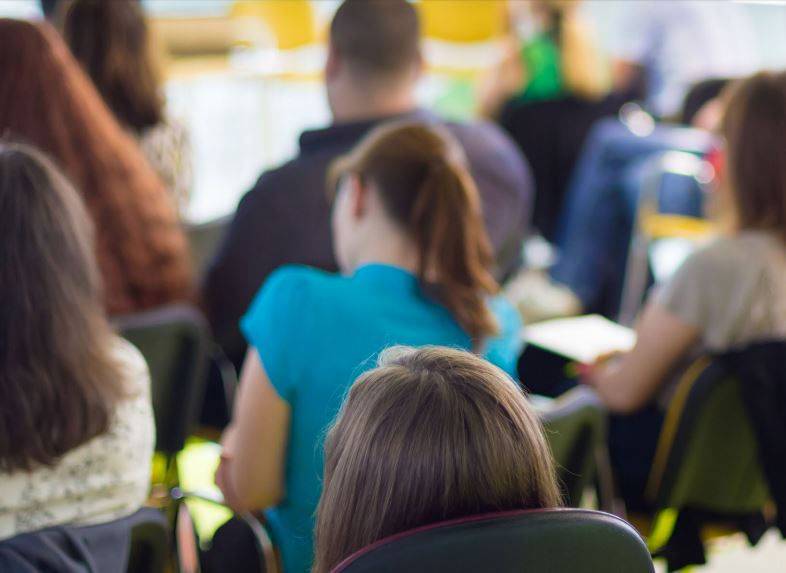 The National Youth Council has explained that while they welcome how the scheme can identify people for future careers that did not have much importance in the past, the resulting qualification needs to be better explained.

However, they stress that the scheme must not be limited to sport alone, considering that it would be ‘unjust.’

‘Learning an instrument or practicing other forms of art, especially at a professional level, also requires extensive commitment and long hours of practice on a weekly basis. It is thus imperative that this is recognised in the same manner,’ KNŻ notes.

The Council’s position is part of its reaction to Education Minister Evarist Bartolo, regarding the proposed MATSEC reform and the 2017 publication of the, ‘The Working Group on the Future of Post- Secondary Education.’

Equality, education and environment to be discussed at annual National Youth Parliament

KNŻ stresses that a Working Group was formed in 2015 to consult on this report, but its focus groups carried out between March and April 2016 did not directly include youth representatives.

They add that the focus groups were asked questions which were open-ended and it was questionable ‘whether the outcome is truly reflective of what students want out of their education.’

Instead, they believe that there should’ve been a sub-committee formed that would’ve included students consultation with a representative communicating with the working group.

Going further, they point out that a second working group was brought together to discuss the Matriculation Certificate and its need for a reform reflecting changes socially and economically in Malta, Europe and worldwide.

They fear the research was 3 years out of date.

‘We could not find any information on who was part of this second working group. The reform document does not specify whether further focus groups were set up by MATSEC to discuss the reform with the relevant age group, allowing space for the assumption that the working group relied on research carried out in March and April of 2016, 3 years earlier to the publication of the document.’

Setting up their own working group

KNŻ says that due to the lack of inclusion of youth voices in the Working Groups, they formed their own in order to address the reforms.

While they say that the reforms were seen as positive, especially in regard to areas like media literacy, personal accounting and critical skills, there was no indication of how other key social skills were not fully incorporated with a post-secondary student’s course syllabus.

‘With regards to the removal of project work, it was agreed that this is a positive change as it was not effective enough in engaging students across the board and delivering the skillset associated with it to post-secondary students. However, it was pertinently underscored how the skills obtained through doing such a project, especially research skills, observation, participation, involvement in society and reflective writing,  cannot be undermined and should thus be incorporated within the syllabus’ assessment, in an interactive manner.’

Along with welcoming changes that remove bureaucracy over co-curricular subjects and promoting communication skills, KNŻ did also express its concerns over students with learning difficulties dropping languages when they should be prioritized.

‘While it is acknowledged that Students with severe literacy difficulties may replace the requirement of a pass in a foreign language with a pass in either English or Maltese, this may not be representative of the entire spectrum of learning difficulties that limit learning languages. It also gives rise to a situation where less and less students further their studies in English and Maltese beyond O levels. This may prove to be extremely problematic, as language skills and good communication skills in both of Malta’s official languages should be constantly prioritised.’