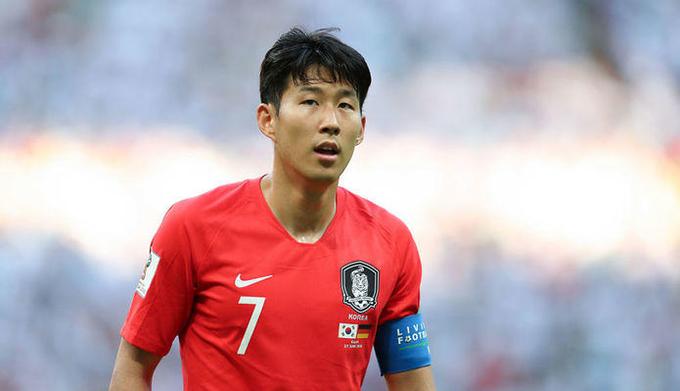 South Korea’s attacker Son Heung-min returned to England after guiding his nation to a gold medal in the Asian Games. The 2-1 win over Japan in the competition’s final means that the Tottenham Hotspurs player and his teammates are exempt from military service.

Son has also represented South Korea at the World Cup in Russia and scored a goal as the Asian side eliminated Germany at the group stage. Although the former Bayern Leverkusen striker played eight games in 26 days en route to the Asian Games’ final, Son is raring to return to play in Tottenham’s match against Liverpool on Saturday.