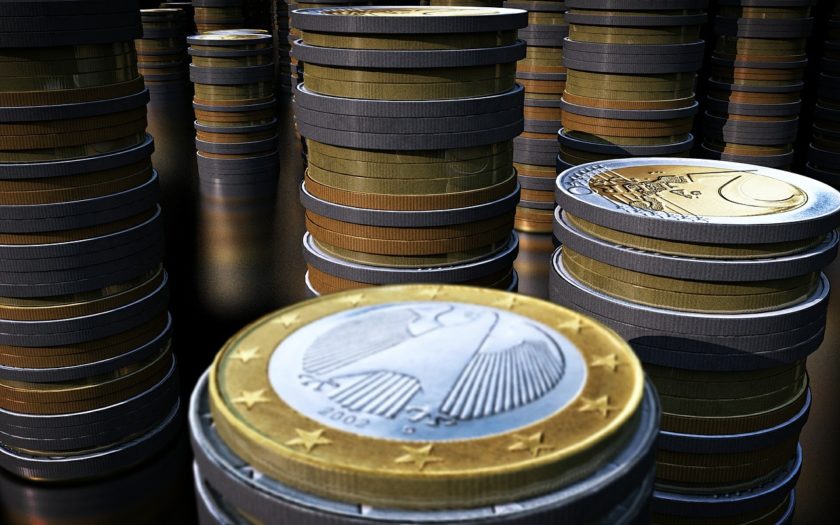 Social protection Programmes and Initiatives continue to be the biggest source of government expenditure in Q1 of the last two years to 2019, new figures show.

Additionally, government expenditure on Education and Health came largely from Personal Emoluments (Pensions and salaries). This accounted for €114,383 for Health and €96,799 for Education.

NSO’s figures also show that a deficit was reported in the Consolidated Fund for Q1 2019, taken by year.

According to the figures, the government recorded a deficit of just over €-67m for Q1 period, just under €10m less than the deficit than 2018 but almost €65m more than the same period in 2017.

The figures show that Total expenditure outweighed Total Revenue by around €67m (Revenue – €1,720,299m / Expenditure € 1,787,702m). Social Benefits and Social Transfers in kind were the highest expenditure for the government, having increased to €441,229m this year since 2017.

Likewise, Taxes on Production and Imports and Taxes on Income and Wealth remained the main sources of revenue, €649,804m and €615,005m respectively.

NSO also states that the value of Malta Government Stocks also reported a drop in value.