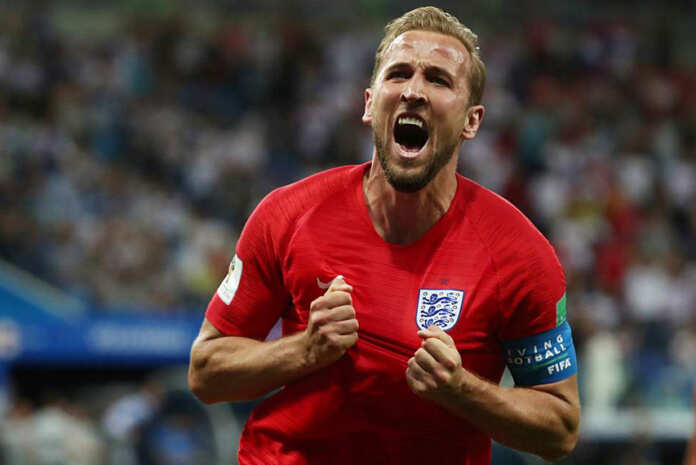 England opened the scoring after 11 minutes as Kane scored from close range after John Stones’ header was saved by Mouez Hassen. England failed to keep hold of their advantage as Kyle Walker committed a foul on Fakhreddine Ben Youssef. Ferjani Sassi stepped up to take the resulting penalty and placed the ball to the right of Everton’s Jordan Pickford who could not keep it out.

As the 90th minute approached, it seemed that both teams would have to settle for a draw but England ended up taking all three points as Kane scored his second header of the game in stoppage time.