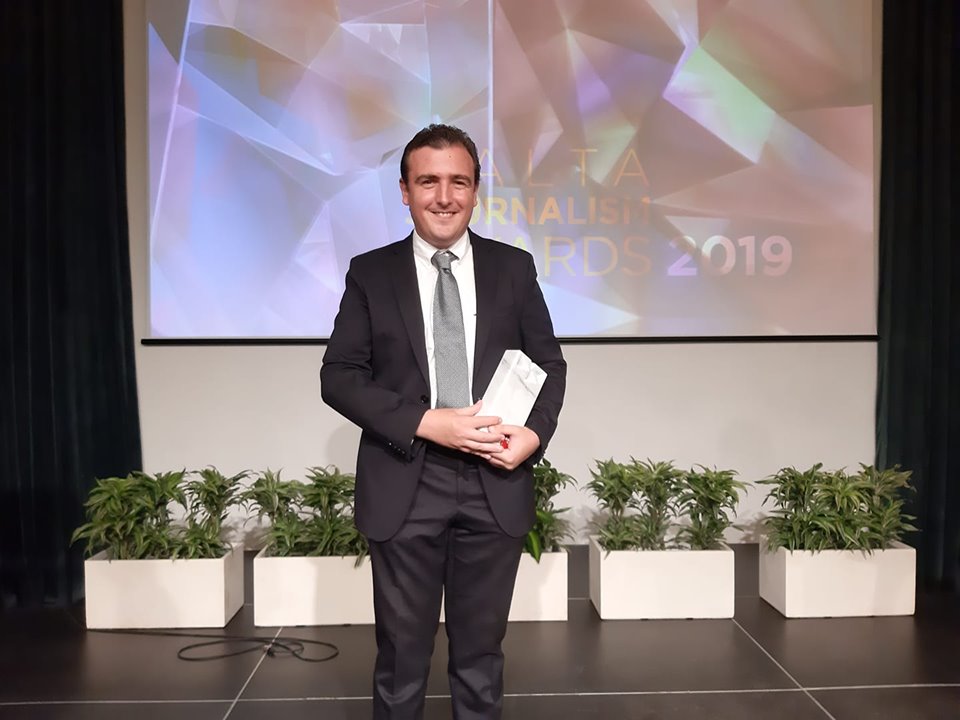 During the 29th edition of the annual Malta Journalism Awards, George Cremona from RTK103FM won the award for Radio Journalism.

For the ceremony, hosted by the Institute of Maltese Journalists (IĠM), an independent jury was appointed by IĠM to evaluate the nominations for the awardees. This jury was made up of Sir Albert Callus as Chairman, Antoine Falzon and Sergio Mallia. 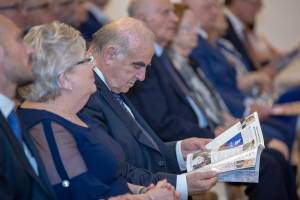 President George Vella spoke about how the technological development has led to a globalised world and made telecommunication more efficient. He added that with the large quantity of information being shared, there is the power to move and shake social and governmental structures.

Following complaints about a specific award category, the Jury decided to revoke the award for “Journalism broadcasted through scripted television” won by Johnathan Farrugia, on the basis of Farrugia’s admission not being in line with the specific requirements.

The winners were as follows:

17 ta' Jannar 2020
We use cookies to ensure that we give you the best experience on our website. If you continue to use this site we will assume that you are happy with it.OkCookies Policy