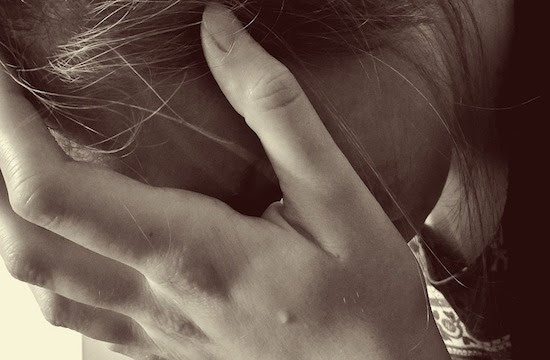 Psychiatrist Dr Mark Xuereb has insisted that research has proved that the risks of suicide increases during the summer months.

Dr Xuereb leads Crisis Resolution Malta, a support line for persons who are in the risk of committing suicide. He added that currently, there is a Facebook campaign being carried out which talks about the risks of suicide in different seasons.

Read: “One minute of your time may change someone’s life” – CRM

He explained that people suffering from depression or are experiencing a major crisis in their life are the most in risk of commit suicide, as well as people who are a part of a minority ethnic group. Xuereb talked about how the transition between spring to summer is important for the Crisis Resolution team as this period sees a rise in the rates of suicide.

When people who are in an unhappy state see photos of others enjoying their time and having fun, Xuereb added, they start to feel that people who are depressed “do not even manage to go out and therefore barely deserve to live”.

‘The stigma of suicide is still at large’

The psychiatrist explained that the stigma of suicide still exists. He stated that according to the World Health Organisation, suicide is the second most common cause of death of people aged between 15 and 27. Dr Xuereb added that in countries such as the United States of America and the former Soviet Union, suicide is eventually becoming the primary cause of death.

Read:  Mental issues affect 50% of youth as early as 14 years of age

If you or anyone you know is having thoughts about suicide, please call Crisis Resolution Malta on 99339966; or send an email on crisismalta@gmail.com. Professionals are there to help 24 hours a day.