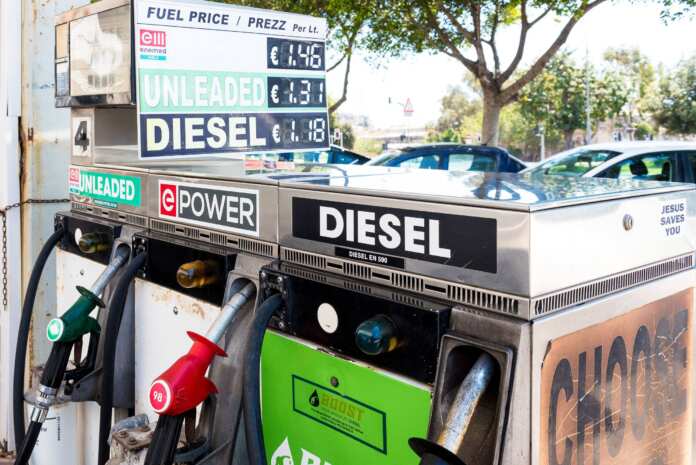 The Interdiocesan Environment Commission (KA) stated that the revised fuel stations policy has not been reviewed prior to its publication, in a statement on Saturday morning. The KA described its drafting as a “very hasty” job, adding that it was possibly driven by assertive public protests that started to cause embarrassment to the authorities.

“After so man months of deliberation in the preparation of the proposed policy, the KA was expecting it to come up with more detail than it actually provides,” it said in a statement reacting to the consultation document.

Moviment Graffitti had organised a makeshift camp outside the Planning Authority, with their primary aim being to encourage the Authority to act faster on changing a policy which would prevent fuel stations being built on ODZ, back in March. Environmental NGOs had decried the fact that the government has dragged its feet for too long on the issue. In their meeting with Infrastructure Minister Ian Borg, the Minister had told the activists that the policy would be revised by April.

READ: Watch: Minister says fuel stations policy will be up and running by April

The KA remarked about discrepancies contained in the proposed policy, such as in the case where it states “fuel station is not used for a period of three consecutive years within thirty years” then the site “has to return to agricultural state”, however an earlier policy prohibits one from taking up agricultural land to be turned into fuel stations.

The Interdiocesan Environment Commission added that this is a reflection of an insensitive attitude towards the safeguarding of outside development zones, stating that “narrow financial interests have been given precedence over the aspirations of concerned citizens who want to see the natural and cultural landscape safeguarded from such interests”.

The KA observed that since the government is setting itself towards shifting from fossil fuels to other sources of energy for vehicles, then the relocation of existing fuel stations will become less relevant, given the government’s targets.

READ: Change to electrical vehicles will be “out of this world” – Muscat

To have electric cars we need logistics and culture change – BAG

15 ta' Jannar 2020
We use cookies to ensure that we give you the best experience on our website. If you continue to use this site we will assume that you are happy with it.OkCookies Policy