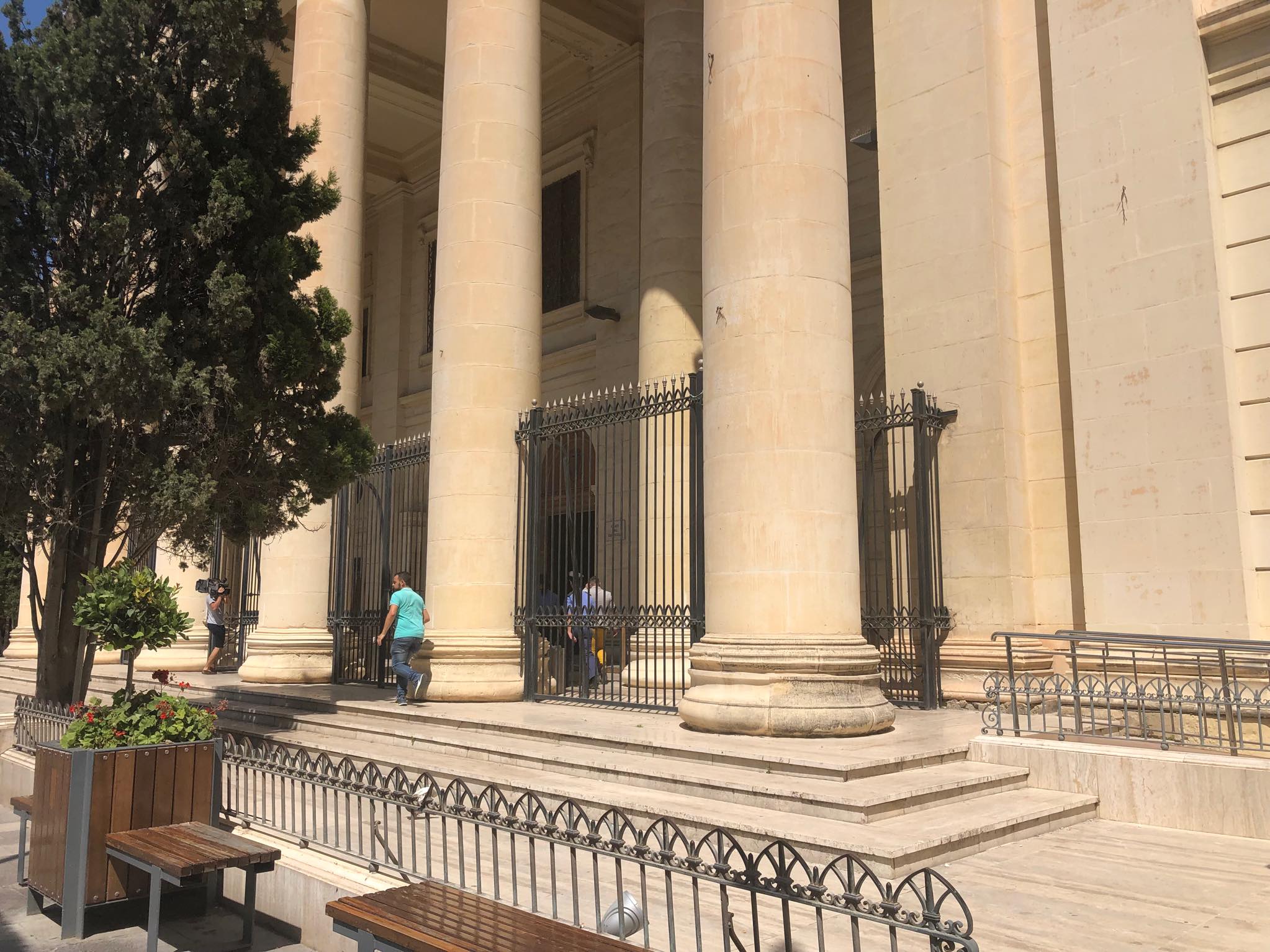 A 31- year-old man was brought in front of Court on Sunday accused of hitting and injuring lightly his mother and father in their Qormi residence on Saturday. Whilst the woman had been discharged from hospital, the father is still in hospital. The accused is being kept under arrest.

The defence lawyer asked for his client’s release from arrest. However, prosecution argued that he should be held in custody as the parents do not want their son to return back to the family residence and he has nowhere else to go. The defence lawyer rebated that the accused can go stay in a property in Żebbuġ.

Magistrate Joe Mifsud argued that provisional release from arrest is not a right. He added that domestic violence goes against what a family stands for and is worse than other violence as it is perpetrated by those who are supposed to love and protect and therefore can never be justified.

The Magistrate continued saying that this is the 13th time that the accused has breached the law and does not hold a clean conduct. He added that according to the risk assessment prepared by Aġenzija Appoġġ the accused is a high risk individual. Whilst sentencing the accused to stay under arrest, Magistrate Joe Mifsud added that the mother and father have to stand witness during the next session.

25 ta' Ottubru 2020
We use cookies to ensure that we give you the best experience on our website. If you continue to use this site we will assume that you are happy with it.OkCookies Policy