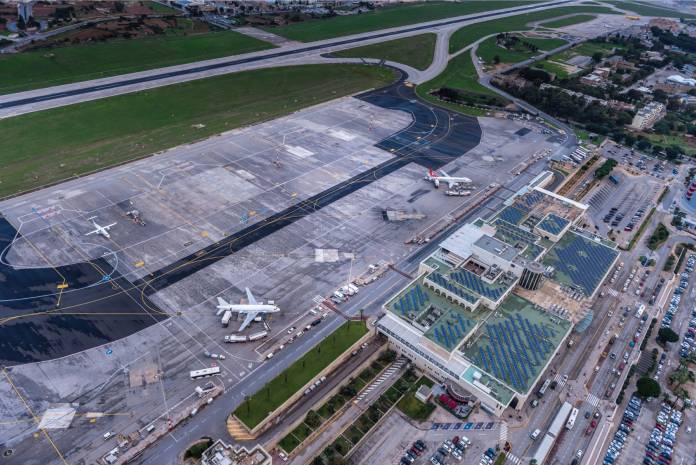 The Maltese national airline Air Malta has warned about the possibility of a strike at Heathrow Airport in London. The workers might take this industrial action on the 5th and 6th of August.

On its official website, Air Malta advised passengers to carry essential and valuable items in their carry-on bag which they take on board the plane as to minimise delays.

The national airline said that although other airlines might postpone flights to Heathrow, Air Malta would not be cancelling any flights.

More industrial actions are planned to take place on the 23rd and the 24th of August.
These actions are a result of an unsuccessful understanding between the airport and the union Unite. The union said that a substation amount of its members did not receive the airport’s last offer regarding wages of security officers, firefighters, engineers and staff which work alongside passengers.

Passengers who are expecting to travel to and from Heathrow on the 5th and 6th of August are encouraged to speak with their corresponding airlines. Heathrow Airport has insisted that is has contingency plans in order to reduce the negative effects on the passengers.