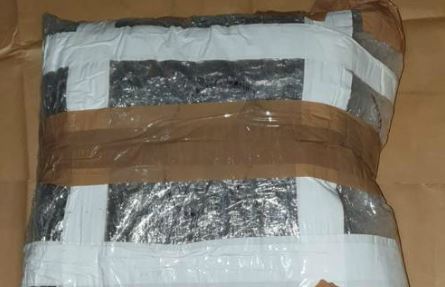 Four people were arrested after cocaine and cannabis were found in an apartment in Swieqi.

In a statement, the Police said that the arrests were made by the Drug Squad last night. Three men from Mosta, Saint Paul’s Bay and Ħamrun, with ages ranging from 33 to 46 years, and a 34 year old woman from Ħamrun were arrested.

About a kilogram of white powder most likely being cocaine and 3.5kgs suspected to be cannabis were found in an apartment in Swieqi. A substantial amount of cash was found together with the drugs.

According to the Police, the man from Mosta is expected to be taken to Court tomorrow.