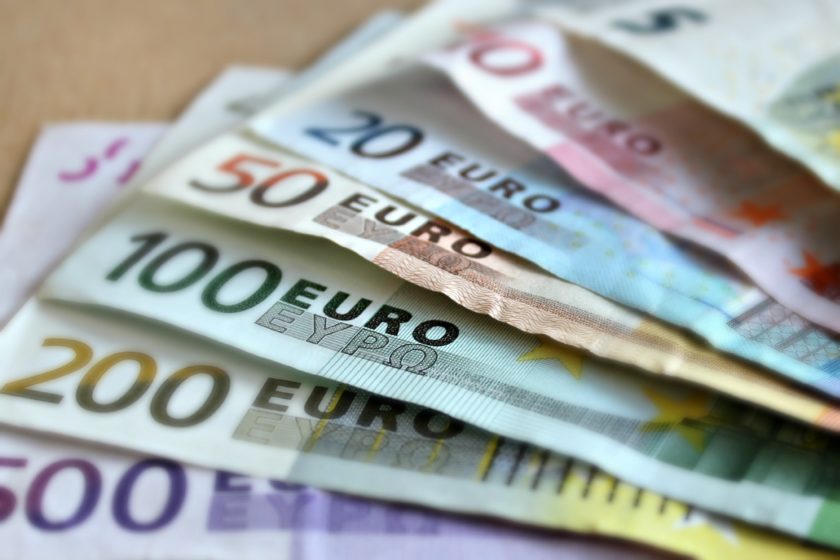 Partit Demokratiku (PD) has stated that the economy is being led to wage inflation, as a recent survey published by the Malta Employers Association determined that the increase in salaries of highly skilled and senior management personnel in the private sector is not linked to a rise in productivity.

The Party said that this analysis compares well with what has occurred in government’s public sector; and that in fact, it is Government who has instigated this ripple effect which has lately hit the private sector. Government has increased its current expenditure by employing hundreds of person of trust with inflated salaries when their need is highly questionable, added PD.

It stated that fingers point to bad governance as this administration has opened its doors wide open to a system that favours patronage by employing hundreds of persons of trust in top positions. Timothy Alden described this as initiating a snowball effect leading to a market shortage and skills mismatch.

PD is not in favour of curtailing wage growth, and it believes that it is high time that those enterprises which are struggling to make sufficient profit due to wage costs, to look inwardly and innovate their business to make better use of scarce labour and to ask government to downsize its work force.

On the other hand, PD notes that the low wage bracket has remained stagnant based on NSO’s Retail Price Index.

“This is alarming as the RPI is not frequently calibrated and this means that low income workers are in fact suffering from a major reduction in real income despite the much praised surplus” stated Marcus Lauri.

PD notes that Malta’s wealth is not evenly distributed and expects that in the next budget government positively addresses this socio-economic issue.