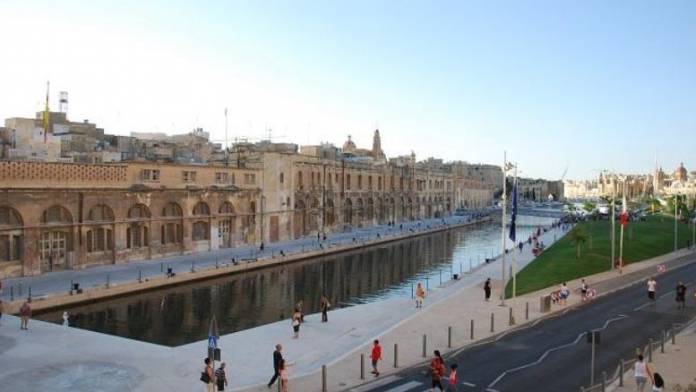 Partit Demokratiku (PD) has called on Government to re-think its decision, which was taken in 2015, to grant a lease of three open public spaces at Cottonera to the American University of Malta (AUM).

During a press conference on 22nd March, PD had revealed and expressed its concern that AUM had submitted an application to the Planning Authority for the building of a 5 storey students’ dormitory with a roof top pool at the open public parking space between Cospicua and Senglea, and the building of administration blocks at Dock 1 where there is an EU funded public staircase and a fishermen’s wharf.

“Such development should never take place. It is in the very core of a historical area and does not fit in with the street-scape and landscape of an urban conservation area, and moreover it is bound to have a negative social impact” stated interim leader Godfrey Farrugia. He added that in 2014, Government was offered a list of alternative sites that can be used for such a purpose; and that PD is hereby appealing that these sites should be re-considered.

The Party noted that a PA hearing is scheduled for 12th September, and that AUM’s application is approved by the case officer.

PD concluded by stating that it is time to barter land in favour of public interests, and it hopes that good sense would prevail.