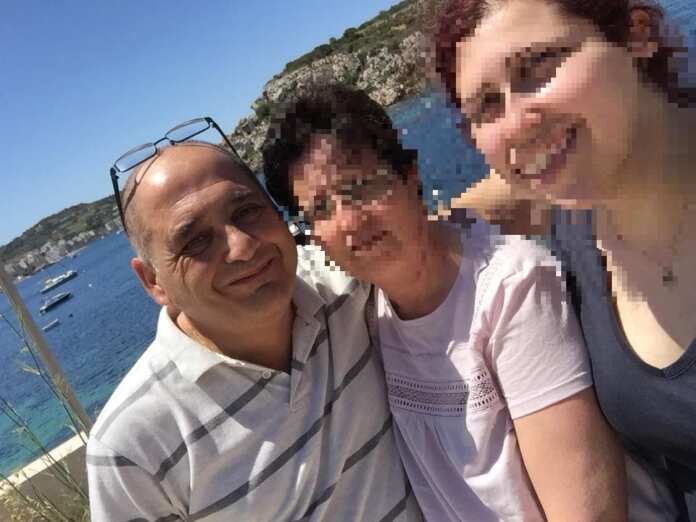 The men accused of murdering Paul Formosa in Somalia in February 2019, have been sentenced to death by the Somalian military tribunal.

The news website Africa News had reported that Paul Anthony Formosa was a manager with P&O Ports which is a subsidiary company of DP World which is based in the UAE.

One of the persons who killed Formosa had died on the site of the attack from a head wound.

Paul Formosa’s daughter described her father as a good man that was always willing to help others and had always offered decent wages to his employees.

Maltese man killed in Somalia to be buried in Malta

Formosa’s funeral was held on the 18th February at the St Anne’s Parish Church in Marsascala. In his eulogy, the priest celebrating Paul Formosa’s funeral mass described him as a sociable person and a gentleman that always helped those around him.

20 ta' Jannar 2021
We use cookies to ensure that we give you the best experience on our website. If you continue to use this site we will assume that you are happy with it.OkCookies Policy