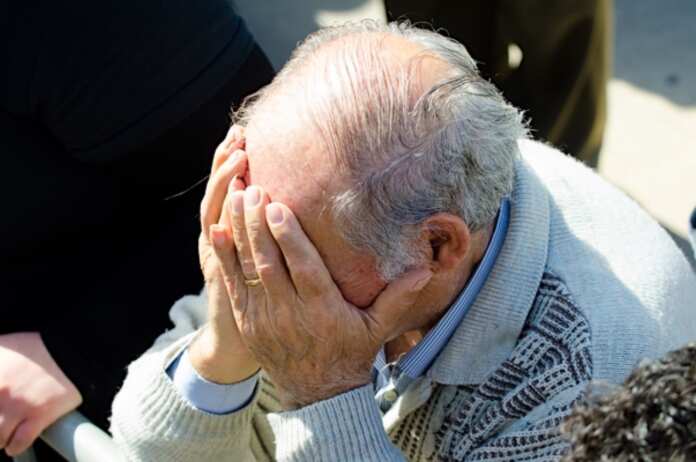 The Police Department has stated that it has received two reports related to the abuse of elderly persons since 2018, after the corps was criticised by an academic who said that that it did not have the necessary tools to satisfactorily address the abuse suffered by old people.

According to media reports, 400 cases of abuse on elderly people were reported between 2013 and 2014.

A police spokesperson told Newsbook.com.mt that, according to statistics provided by the Anti-Vice Squad, they only received two reports from January 2018 onwards. One report was made in July 2018 and the other in August 2019.

In 2013, the then-Minister Manuel Mallia had stated that between January and September of 2013, the Police had received 187 reports of abuse on people over 60 years of age.

The Police spokesperson talking to Newsbook.com.mt also said that abuse on elderly people forms part of the training curriculum for new recruits in the corps, and is taught as part of Community Policing.

The spokesperson added that, as part of the National Strategy against Crime, members of various police units take part in discussions on the prevention of crimes in centres for the elderly around Malta.

8 ta' Lulju 2020
We use cookies to ensure that we give you the best experience on our website. If you continue to use this site we will assume that you are happy with it.OkCookies Policy