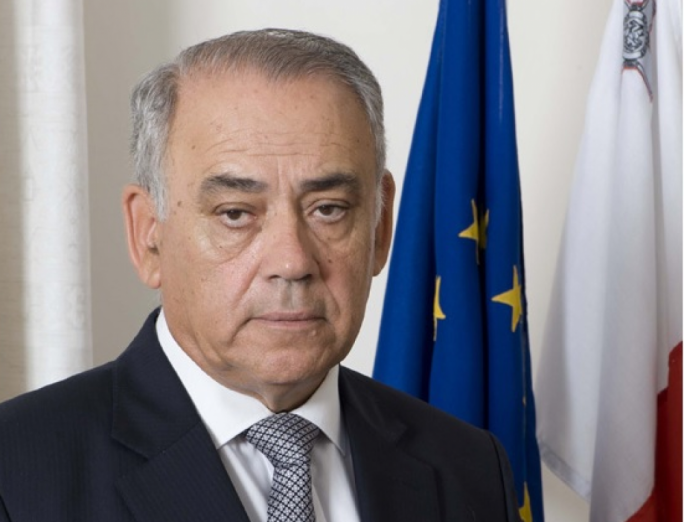 While the number of written complaints the Ombudsman dealt with increased in 2018, increases were primarily focused on cases seen by Commissioners.

The Parliamentary Ombudsman’s cases still remained 57% of the total case load for 2018.

Majority of complaints received by sectors under Office of Prime Minister

According the report, 46 cases connected to sectors operating under the Office of the Prime Minister (OPM) were received during 2018.

The majority of these were raised about Identity Malta (Citizenship and Expatriate Affairs) (12), closely followed by the People and Standards Division (9). Of the 48 received just over half were investigated (28) and just over a third didn’t involve the sector (18).

The second largest number of complaints by sector, were received by the Ministry for Transport, Infrastructure and Capital Projects (MTIP). The majority of the 39 complaints received pertained to the Lands Authority (Lands) (17) and to Transport Malta (15).

The third largest sector of complaints was the Ministry for the Family, Children’s Rights and Social Solidarity (MFCS) with 32 total complaints. The Department of Social Security accounted for the majority of these with 20 complaints.

Interestingly, the largest number of complaints directed to the Ministry for Energy and Water Management (MEW), referred to the water and electricity utilities company ARMS. The company received almost half of all the complaints (15) lodged at the Energy Ministry (31). Of those 15, 13 were investigated.

The full report can be viewed here: