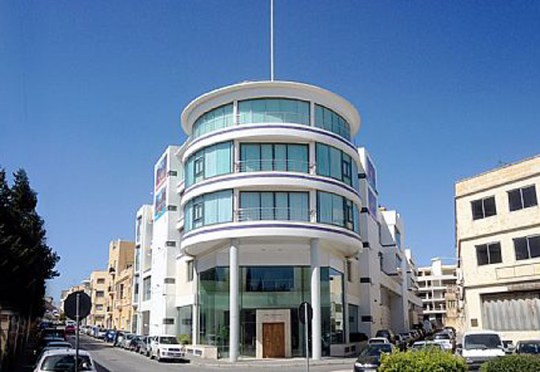 Partit Nazzjonalista’s General Council will be held following a request which was signed by more than 150 members of the said council. In a statement signed by Ivan Bartolo, Emma Portelli Bonnici, Mark Anthony Sammut, Emvin Bartolo and Martin Musumeci, Bartolo disputed claims that some of the signatures were invalid. The group said that out of those being flagged up as “invalid” for not having paid their membership, have shown their receipts to the group asking for the general council to be convened.

READ: Watch: Petition with 200 signatures calling for a vote on Delia’s leadership presented to PN

PN’s president of the general council Kristy Debono claimed that 84 out of the 200 signatures collected in the petition presented on Tuesday were “invalid”, however she said that the process to convene the council was kicked off. The signatories asking for the council to convene would like to debate Delia’s leadership within the Party’s highest organ following the massive defeat in the May elections. The motion asks for a secret vote on a yes / no question asking whether the party leader should take political responsibility and resign.

Bartolo further noted that while some of those who have signed have to yet renew their membership, these individuals have until the end of the year to do so, given that 2019 is not over yet. He added that some have not yet been approached to do so.

In their joint statement, the group stated that therefore there exists no valid reason why these individuals should have their voting rights withdrawn. Adding that some of those flagged up as not having paid their membership, have shown them the receipts showing otherwise, stating that this shows that the party’s data is not well kept, leaving it open to misuse.

In a Facebook post, Vice-President of Moviment Żgħażagħ Partit Nazzjonalista, MŻPN, Nicky Azzopardi said that despite having paid for his membership earlier this month, the Party did not consider him as a paid-up member and therefore no longer a councillor, as he exhibited a copy of the transaction.

In their statement, they have also expressed their disappointment, saying that senior party officials attempted to discredit long-time party serving members.