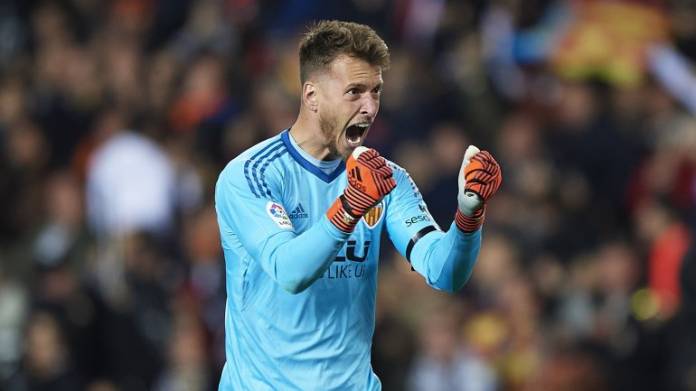 Brazilian goalkeeper Neto has joined the reigning La Liga champions in a deal worth an initial €26m. The former Juventus and Fiorentina player has signed a four-year contract through to the end of the 2022-23 season.

Neto joined Valencia in 2017 after testing himself in Serie A. He managed 80 appearances with the Spanish club and his performances earned him a first senior international cap with Brazil. The 29-year-old is expected to compete with German goalkeeper Ter Stegen for game time at Barcelona.

This transfer took place a few days after Valencia knocked on Barcelona’s door for Dutch goalkeeper Jasper Cillessen. The latter played 32 games in three seasons at the Nou Camp and won two La Liga titles, the Copa del Rey twice and the Spanish Super Cup. He has agreed to a four-year contract at Valencia.