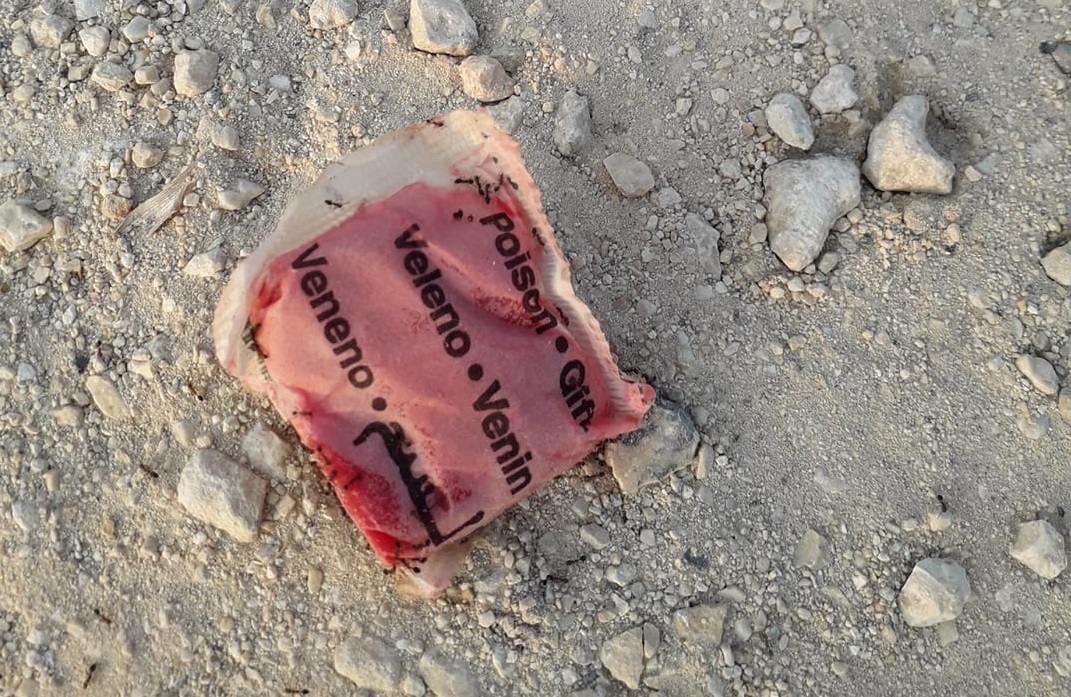 A man took to Facebook to tell everyone how he and his friend collected 15 packets of rat poison from the area known as Wied iz-Ziju in Marsascala.

He is appealing to the public to be careful when in the area especially when they are accompanied by dogs.

Many where those that commented in answer to the post and said that such poison should be recalled from the market or by special prescription.

Others said that one has also to be careful with children as they could easily pick up he coloured packets and put them in their mouth as it appears quite similar to a packet of sweets.