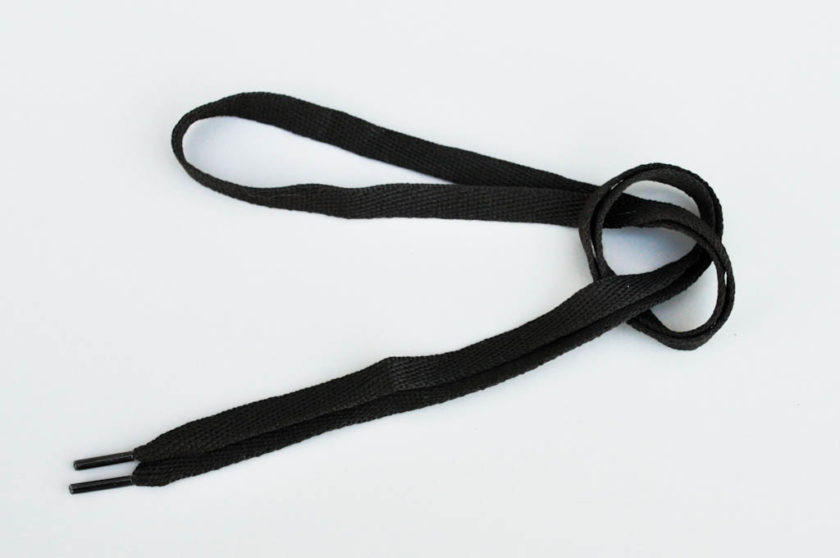 A woman has appeared in court today after she was caught trying to choke her 9 year old daughter with a shoelace in Ħal Far Open Centre.

The 30 year-old woman originally from Eritrea, was arraigned on charges of attempted murder and for slightly injuring her during the incident.

The incident is understood to have taken place at 7.40PM yesterday evening. Staff at the centre quickly intervened, getting the daughter to safety.

The accused’ legal aid lawyer pled not guilty on behalf of their client but did not request bail.

The child is now is on the foster register.

16 ta' Jannar 2020
We use cookies to ensure that we give you the best experience on our website. If you continue to use this site we will assume that you are happy with it.OkCookies Policy