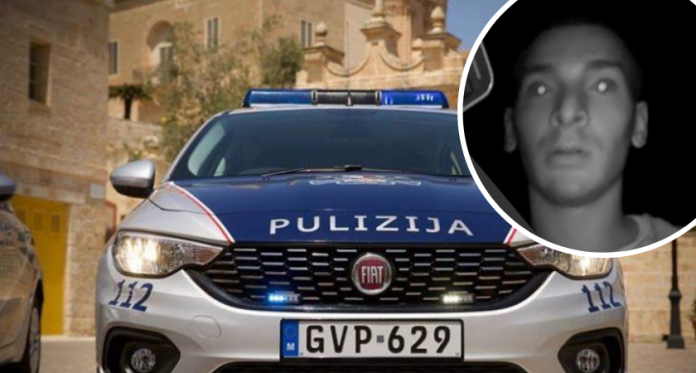 A Marsaxlokk resident is appealing for the public to help the police in searching for two people whom he alleges burgled his home last night.

Anthony Mangion posted the images of one of the individuals on social media whom was allegedly involved in the burglary.

Newsbook.com.mt reached out to the police who confirmed that they had received a call at 9.30PM to an address in Triq Bir Rikka Marsaxlokk.

They state that members of the Rapid Intervention Unit responded to the scene but the alleged assailants had already left.

It is understood that money and jewelry had been stolen from the home.

31 ta' Mejju 2020
We use cookies to ensure that we give you the best experience on our website. If you continue to use this site we will assume that you are happy with it.OkCookies Policy