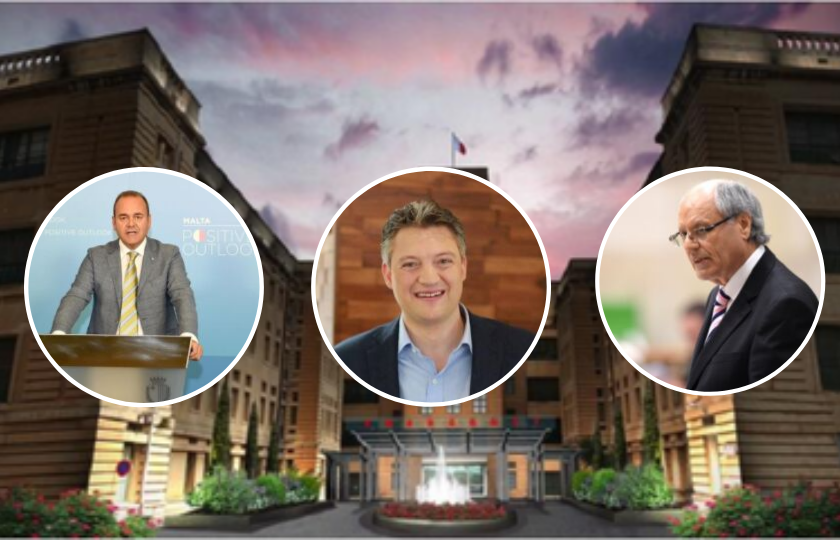 An appeal by three government ministers has to be concluded before a magisterial inquiry into the transfer of public hospitals to Vitals Global Healthcare can take place, a judge ruled yesterday.

The decision was taken by Justice Giovanni Grixti, in spite of a fourth man Ivan Vassallo, the owner of company providing medical supplies, not issuing an appeal.

He explained that the appeal presented by Finance Minister Edward Scicluna, Tourism Minister Konrad Mizzi, Economy Minister Chris Cardona had to act on behalf of all those involved, Vassallo included.

A request had initially been presented to the courts by the rule of law NGO Repubblika, who called for an investigation into whether there had been criminal involvement by the Ministers and Mr Vassallo into the government deal which saw St Luke’s, Karin Grech and Gozo hospitals transfer to Vitals Global Healthcare.

The Magistrate Claire Stafrace Zammit approved Repubblika’s request shortly followed by the Ministers filing their appeals. Vassallo had not appealed.

With no sign of the inquiry taking place, Repubblika had filed a judicial protest to push the Criminal Courts registrar to proceed with the inquiry. They are understood to have pursued assignment but the Judge dropped the request from registrar stating that 3 out of 4 had appealed and proceedings could not be carried out solely against one person.

He stated that this, ‘would inevitably touch upon aspects contested by the other three since it was one and the same case.’

Judge Grixti explained that the Ministers had been justified in their objection and that proceeding ‘would defeat the whole purpose of their appeal. Their request to revoke the magistrate’s decree would have been in vain.’

The case investigating Vassallo could be assigned to a magistrate but the certainty of its processing won’t go ahead unless documents associated with the Minister’s appeals emerge.