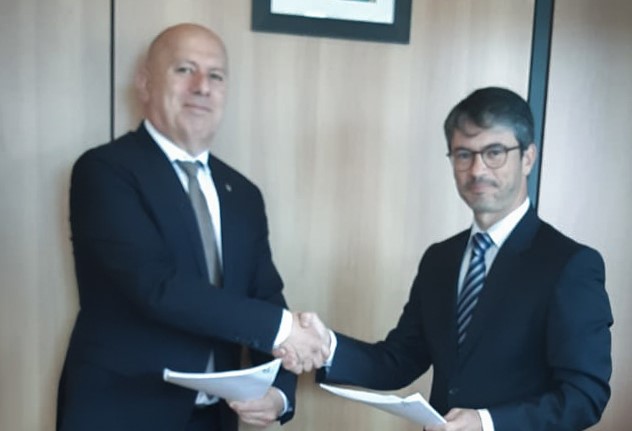 A Memorandum of Understanding on air services and cooperation between the aeronautical authorities of Malta and Brazil has just been signed.

Yesterday, representatives from the Civil Aviation Directorate within Transport Malta met with their Brazilian counterparts in Lisbon, Portugal, to sign the Memorandum. The delegations also initiated an Air Services Agreement between the respective Governments.

This Memorandum allows the two sides to reach agreement on a common regulatory framework which would permit the operation of air services between Malta and Brazil, as well as open up new opportunities to the respective airlines and investors of both sides.

This Memorandum is in line with the Government’s policy to continue increasing the connectivity of Malta to the rest of the world. Civil Aviation Directorate Director General, Captain Charles Pace, said that other similar initiatives are also in the pipeline and work has already started with other South American countries which include Colombia, Chile and Argentina.