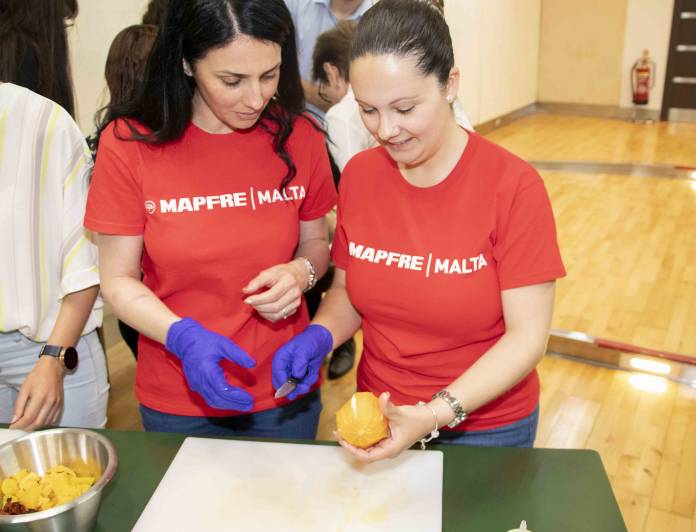 This year, MAPFRE Malta, comprised of MAPFRE Middlesea and MAPFRE MSV Life, once again celebrated Health Week during the month of June in order to raise awareness on the importance of both physical and mental wellbeing for its group of employees. 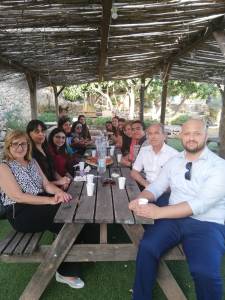 During the first day of Health Week, employees were greeted with delicious packs of healthy breakfast items that were distributed to all staff from both companies. The remainder of the day was then followed by a workshop aimed to build emotional resilience which was delivered by Richmond Foundation, as well as a visit to Razzet il-Qasam where attendees were treated to a snack from the local produce of the farm. The visit to Razzett il-Qasam was an excellent opportunity for attendees to appreciate the hard work and dedication required in order to protect the local produce and environment. 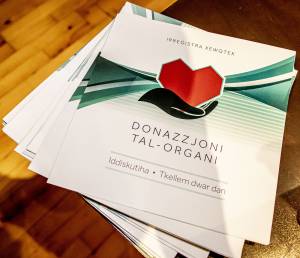 On the second day, talks on ‘Organ Donation’ and ‘Technology and Wellbeing’ were delivered by Ms Patricia Galea, Director of Healthcare Standards from the Department of Health Regulation, and Richmond Foundation respectively. MAPFRE Malta staff were also provided with the opportunity to take tests for their blood pressure and glucose levels to further enforce the importance of their physical wellbeing. 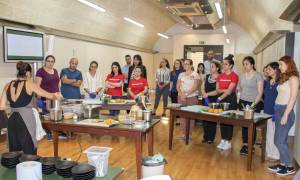 Several other talks followed throughout the week, including a Chef’s Talk where a chef demonstrated the preparation of a healthy recipe, a presentation on ‘Positive Change’ delivered by Psychology graduate Sharon Cusens, and an ‘Inside Out’ session delivered by Richmond Foundation which allowed participants to explore the importance of understanding others’ emotions and the different means of expressing oneself. The final talk tackled the issue of obesity which Malta is currently facing, delivered by state registered nutritionist Fleur Marie Bugeja.