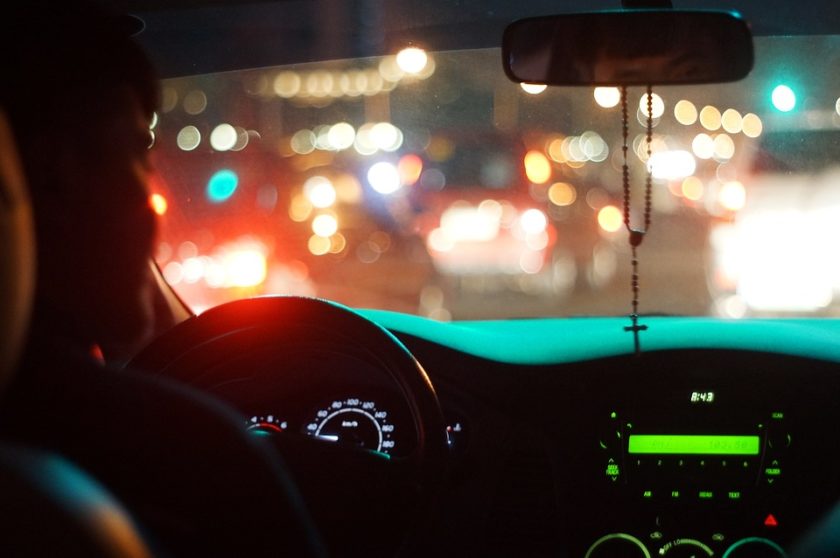 A man had pled not guilty to driving recklessly yesterday evening in Senglea.

A court heard how the 38 year-old Kenneth Cassar from Senglea was caught by police after hitting three parked cars within the same locality and then proceeded to continue driving.

Cassar was arrested not long after the incident.

During the court session, Cassar also chose not to plead guilty to breaching his bail conditions which had originally been levelled at him during a court appearance in August this year.

When the court decided to remand Cassar in custody, the defendant’s defence lawyer encourage the court to grant his client be transferred to the prison’s Forensic Unit.

Lawyer Mario Mifsud had stated that his client was depressed after leaving prison.

‘Unfortunately, every time this man is taken to prison, he leaves there feeling depressed. He needs proper psychological help,’ Mifsud said.

The presiding Magistrate Marse-Ann Farrugia recommended that a psychological evaluation be carried out on the defendant in order to determine if this should happen.

The prosecuting officer Eman Hayman agreed with the request.