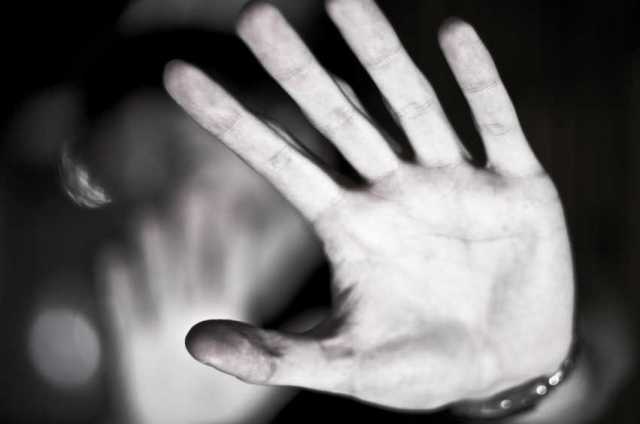 A 29-year-old man residing in Xewkija pleaded guilty to slightly injuring his partner and was remanded in custody on Saturday.

The man was arraigned in front of Magistrate Bridgette Sultana in Gozo.

The incident happened on Friday in a residence in Kerċem. The man was accused of causing slight injuries to his partner, of causing her to fear violence and threatening her with a knife.

The case was adjourned until 6 August when the magistrate will delivered a decision on the case.