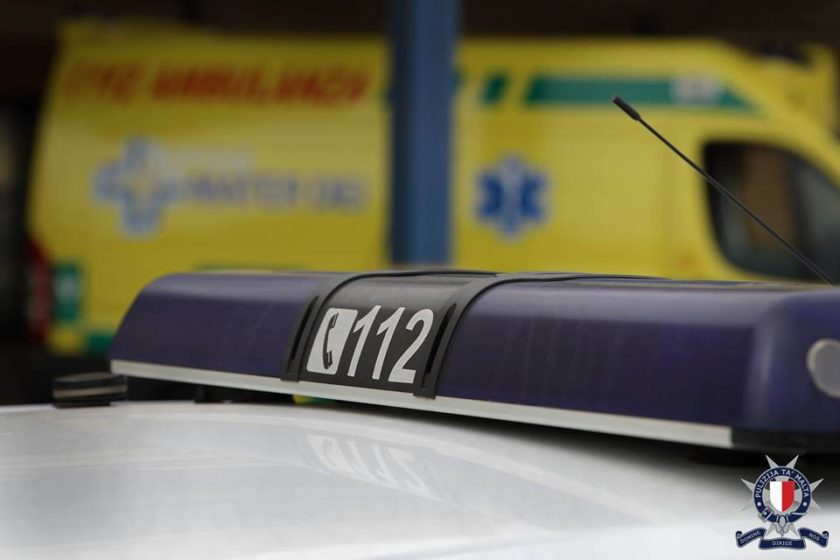 A man has died after suffering an electrical shock while working on Triq il-Hatab in Ħ’Attard this morning.

The police say that the incident occurred at 9.30AM this morning and involved a 28-year old man originally from Macedonia, residing in Msida.

Following their Preliminary investigation, the Police requested an ambulance to the scene. The man was then rushed to Mater Dei Hospital where he has now been certified to be in a critical condition.

A Magisterial Inquiry is now underway with Police investigations commencing.