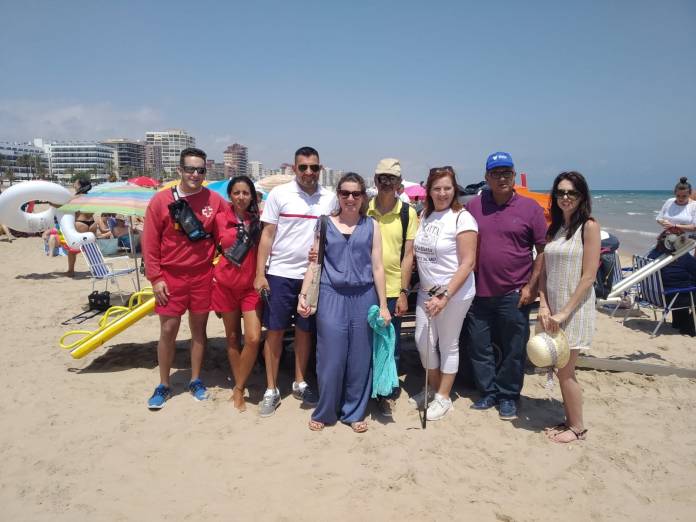 Several Maltese representatives visited Blue Flag beaches in Valencia, which lie in Spain’s southeastern coast, in order to analyse how these beaches are managed.

During this event, the Maltese delegation had the opportunity to meet officials from the various municipalities of the Valencia region and visit Blue Flag beaches to see how these are managed and see the problems such beaches encounter during the Blue Flag season in Spain.  The group also visited natural Natura 2000 sand dune beaches to get more information on how such sites are managed in the context of Blue Flag.

The officials also had the opportunity to meet the Minister of Environment of Valencia, The Hon. Ms. Mereia Molla and the Director General of the same Ministry, Mr Manuel Aldeguer Sanchez.  During this meeting both sides had the chance to see how each work and noted many similarities which could possibly help in future closer collaboration.

Read: 3rd beach opens for the public in less than 15 days

NT- FEE Malta thanked the MTA for its support and the authorities in Spain and Blue Flag Spain for all their assistance in making this visit successful.

Read: ‘Malta is shooting itself in the foot’ – NTM-FEE on approved Dwejra plans