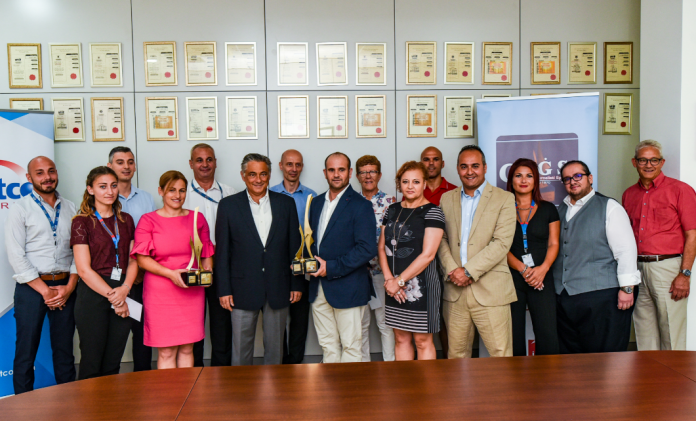 These athletes were awarded with their respective titles back in February for their 2018 achievements during the SportMalta Għażliet Sportivi Nazzjonali event which was organised by SportMalta together with the Malta Sports Journalists Association.

Maltco Lotteries have been supporting this event for the past few years.

“Apart from being one of the main sponsors of the yearly SportMalta Awards event, Maltco also provides the winners with a financial support as an encouragement and incentive to pursue further in their sports career,” affirmed Maltco Lotteries CEO, Vasileios Kasiotakis.

The President of the Malta Sports Journalists Association, Sandro Micallef thanked Maltco Lotteries for their continuous support not only towards the SportMalta Awards Għażliet Sportivi Nazzjonali but also for their ongoing and unparalleled support for the developing of Sport in Malta.

The following are the winners who benefited from Maltco Lotteries’ financial support:

Maltco Lotteries congratulates all the winners for their hard work and dedication and encourages more athletes to invest in their sports career.

21 ta' Novembru 2020
We use cookies to ensure that we give you the best experience on our website. If you continue to use this site we will assume that you are happy with it.OkCookies Policy