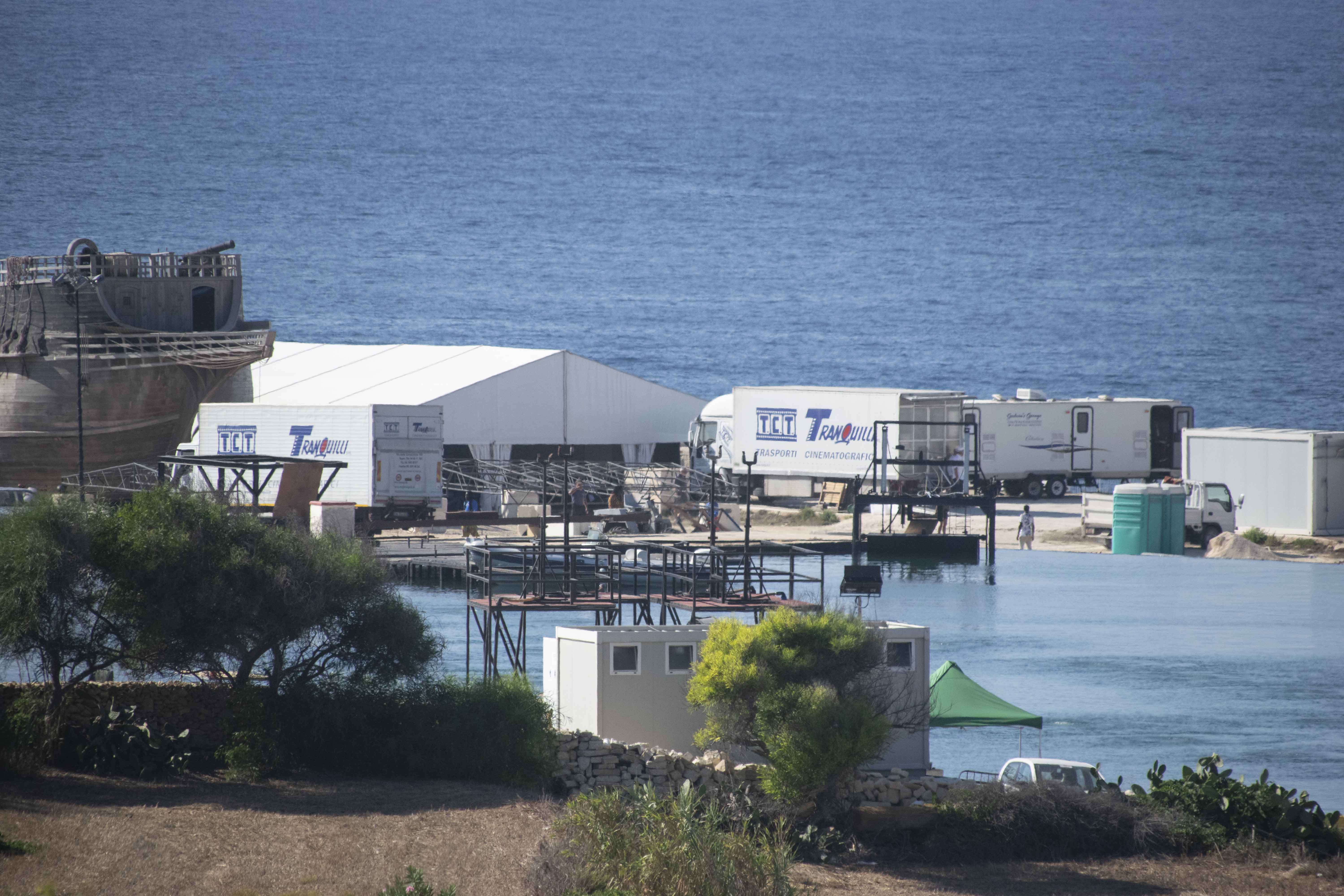 The Malta Film Commission will be investigating reports of the maltreatment of migrant extras.

Newsbook.com.mt revealed that migrants were subjected to long hours waiting in the scorching sun without accessibility to food and water, as well as not being given permission to leave the set to go to the toilet. However the various claims made were denied by local producer and former Malta Film Commissioner Engelbert Grech.

“Malta prides itself on high-quality film productions and the Commission will take any steps necessary to make sure that the interest of all those working in the film industry is safeguarded,” the Film Commissioner Johann Grech said in his reaction to the report.

Migrants of African origin, the majority of whom are asylum seekers who live in Ħal Far, were recruited to work as extras on a comedy film by Italian director and comedian Checco Zalone. Two scenes are being filmed in Malta, one set in a prison and the other on boat.