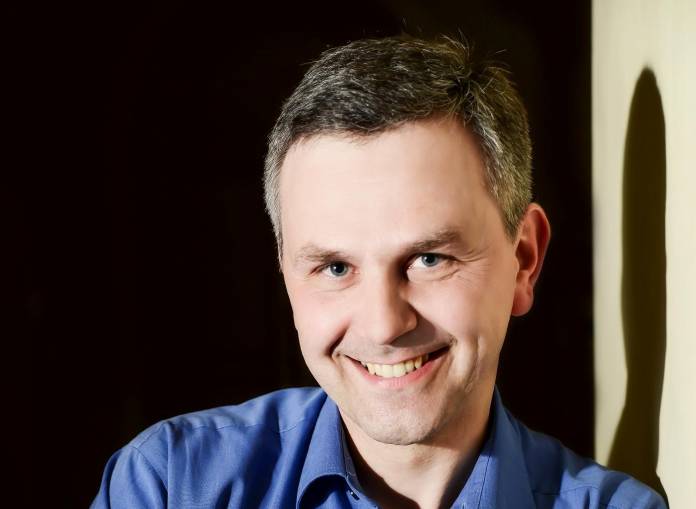 The diverse programme in this year’s edition of The Malta International Arts Festival (MIAF) is now open.

Among its many highlights, it features M.A.D. Music and Dance, a vibrant blend of local and international composers, dancers and choreographers. Supported by the Embassy of Israel, the event will take place at 9.00 pm on Thursday 4 July, on the Main Stage at Boat Street (Il-Fossa) in Valletta.

Combining contemporary music and dance, M.A.D. Music and Dance presents a compelling programme under the direction of conductor Pavel Šnajdr.

Three major 20th century chamber works will lead the evening: ‘Mysteries of the Macabre’ by György Ligeti – a tour de force for soprano and chamber orchestra, this work exemplifies Ligeti’s cartoonesque virtuosity of composition and his use of irony, wit and absurdity; ‘Sextuor’ by Guillaume Connesson will engage the audience with it’s up-beat rhythmic pulse; ‘Façade Entertainments’ by William Walton portrays a series of poems by Edith Sitwell recited by Chris Dingli over an instrumental accompaniment.

Karl Fiorini’s ‘Ostinati’ is a two-movement work he composed in 2003 for two pianos or piano four-hands. Evocative of the Mediterranean basin, the first movement is derivative of North African modes and chant, while the second is a faster, more rhythmical movement oriented towards Castillian ‘scalic patterns’ with Balkan rhythms.

Meanwhile, Alex Vella Gregory’s ‘Irkejjen (Corners)’ was originally commissioned by the Grima-Gialanze Duo, and premiered at the Victoria International Arts Festival in 2015. This four-movement work is for piano four-hands and explores different areas of Valletta, forming part of a series of works that look at city space and the way we interact with it.

‘Two Pianos’ was originally written by Veronique Vella in 2016, following a commission by Teatru Manoel, and has been rearranged for four hands on a single piano for M.A.D. Music and Dance. The first movement is reminiscent of the minimalist music of the sixties, while the second verges on the neoclassical.

“I met Gil for the first time today and the choreography is still work in progress, but it was interesting to see Gil’s and the dancers’ interpretations of certain rhythms and nuances of the music,” Vella explains. “In rehearsal, the dancers have been inspired by my descriptive words for certain sections of the piece, or they would latch on to certain melodic segments or accents in the score and use them as cues for the dancers to change or develop the movement accordingly.”

Produced by Festivals Malta, the MIAF has earned a reputation since its first edition in 2005 for supporting and revitalising the Maltese arts and cultural scene. Through encouraging collaborations between local and international talent such as in M.A.D. Music and Dance, the MIAF serves as a showcase both for Maltese artists and for the world’s finest performers.

The full programme of the Malta International Arts Festival 2019 is available on the website.