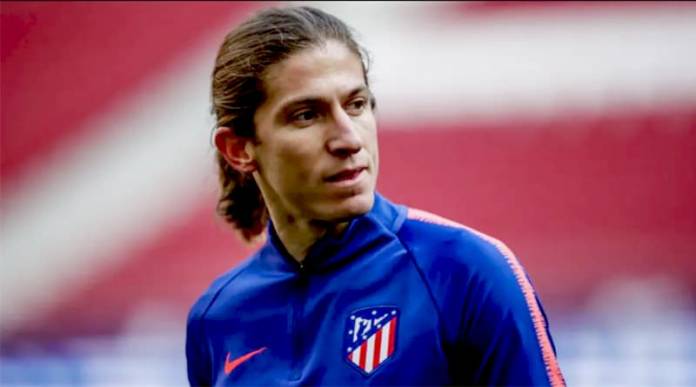 Filipe Luis has parted ways with Atletico Madrid after his contract expired this summer. The Brazilian left-back, who played 333 matches for the Rojiblancos, has agreed to join Brazilian side Flamengo on a two-year contract even though Paris Saint Germain and Wolves showed interest in the experienced defender.

Luis joined Atletico Madrid from Deportivo La Coruna in 2010 and managed to win La Liga, the Copa del Rey, Europa League and UEFA Super Cup. He also helped the Spanish side to reach the Champions League final before leaving for Chelsea in 2014.

His time away from the Spanish capital was brief as the left-back’s spell in London ended after a year. During his second stint at Atletico Madrid, Luis won another Europa League and reached a second Champions League final.

25 ta' Jannar 2020
We use cookies to ensure that we give you the best experience on our website. If you continue to use this site we will assume that you are happy with it.OkCookies Policy