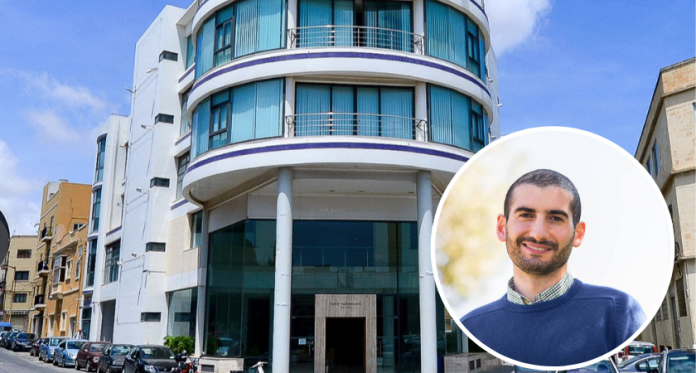 Former PN Executive Committee President Mark Anthony Sammut highlighted that loyalty to the country and to the party comes before loyalty to any individual, as he revealed that he was among those who signed the petition demanding that Partit Nazzjonalista General Council is convened within a week and takes a vote of confidence in Adrian Delia’s leadership.

READ: Updated: Delia expected to face vote of no confidence

Sammut had resigned from his post following the local council and European Parliament elections, despite not having been involved in the campaign strategy. In his resignation, he had urged those with greater responsibility than him, to follow suit. He also reminded that the results obtained during the 25 May elections was the worst for the PN since the country obtained its independence.

READ: ‘The person with more responsibility than me should do the same’ – resigning Exec President

Partit Nazzjonalista leader Adrian Delia has gone on record many times saying that he will not resigned. Despite calls made during the Executive Committee meeting and the parliamentary group meeting. Former Prime Minister and PN leader Lawrence Gonzi also urged Delia to take his leadership to the test.

READ: Watch: “Ask for a vote of confidence” – Gonzi to Delia

MŻPN executive members back motion to call a General Council

Moviment Żgħażagħ Partit Nazzjonalista (MŻPN) President Joseph Grech reiterated his position, that the result cannot be ignored and urged for responsibility to be shouldered. He explained that in the weeks following the election it became clear that “key party officials were choosing not to understand the clear message sent by the electorate”, and was for this reason that he has backed the motion to call a General Council.

Since the MEP and Local Council elections a couple of weeks ago, I have been very clear in my position: the result…

MŻPN Secretary General Emma Portelli Bonnici in a separate post on Facebook said that she is among those backing the petition calling for a vote of confidence, highlighting that Partit Nazzjonalista needs to ensure to have a valid and credible Opposition. “We cannot keep ignoring the writing on the wall,” Portelli Bonnici stated.

It’s time to face reality. Before it’s too late – and whether or not we want to believe it, such a point does exist….

“We owe it to our country” – Graham Bencini

President of the Forum for Professionals within the PN Graham Bencini said that courage is needed when standing up to be counted. Bencini explained that he was elected to his post for three consecutive terms, with the statue precluding him from seeking re-election, saying that he could have sat on the fence and wait for his term to expire. Bencini added that however “leadership carries responsibility and in my position as leader of this forum, it would be highly irresponsible of me to do so.”

Bencini further said, that this was not a situation of an us versus them, but ran deeper to the very existence of the party, asking whether at present the PN is a strong opposition and an electable party.

Adding that he backed the motion to convene the General Council and ask for a vote of confidence in Delia’s leadership, Bencini concluded by saying that “we owe it to our country”.

Standing up to be counted takes courage. It requires a sense of responsibility, which is what we have been entrusted…

19 ta' Ottubru 2020
We use cookies to ensure that we give you the best experience on our website. If you continue to use this site we will assume that you are happy with it.OkCookies Policy