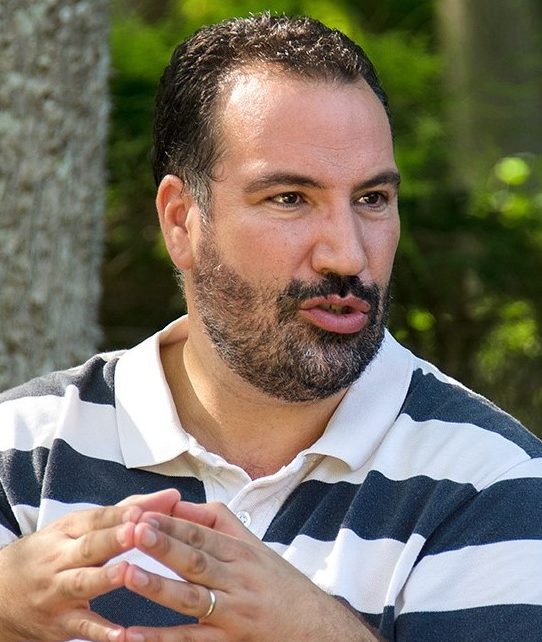 Caritas Director Anthony Gatt stated that our country needs to serious think on whether we really want cannabis to fall in the same category as cigarettes and alcohol. He added that who falls addict to the substance ends up spending large sums of money to feed the habit, becomes anxious of being caught in the act and also risks adverse mental repercussions.

During Newsbook Hour, 103 Radio, Anthony Gatt insisted that if cannabis becomes as freely avaiable as cigarettes and alcohol, it will do more harm than good.

He passionately added he feels the pain of the hardship, that San Blas graduates had to go through, but also the happiness that they are finally free from such a harmful vice.

Gatt explained that the use of the substance will be pleasant at the beginning. Users will feel relaxed, and in a position to continue with their lives when they use some amounts. However, he explained that when one starts using at more frequent intervals the situations turns into addiction and the substance takes over.

The Caritas director mentioned a particular case where a person taht earns €2,000 a month spends half of it on cannabis. He added that this person is afraid of being flagged by the Police as a drug trafficker.

Other persons that have graduated from the San Blas programme and had been caught by the Police with large amounts of the substance had no alternative but to start a rehabilitation programme with Caritas or a similar entity else they would no have stopped.

Anthony Gatt explained that illicit drugs effects the part of the mind that regulates emotions, the capability of an individual to plan things out and one’s memory.

He elaborated that many are those that told him that drugs took away their joie de vivre, motivation and interests. Furthermore, he insisted that the legalisation of cannabis it will deliver a message that it is not harmful throwing out of the window all that could be considered positive.

What are the services offered by Caritas?

Amongst the services offered, he mentioned:

Anthony Gatt passionately appealed to all those that feel despaired or in a dark place to seek help on 21 237 935, where together with Caritas personnel they will manage to find a way out of their dire situation.