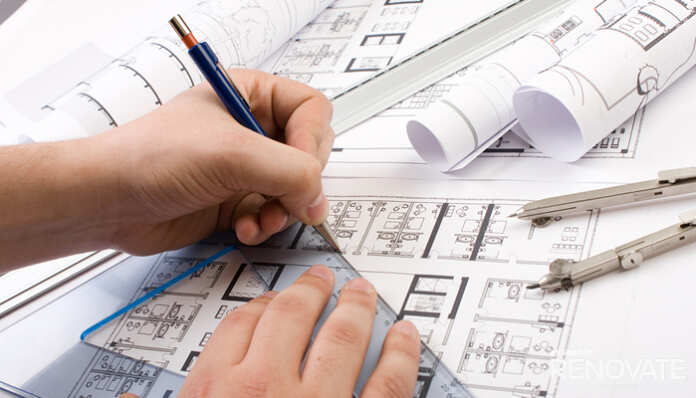 Kamra tal-Periti (KtP) said that the Legal Notice that the government issued on Tuesday “does little to guarantee public safety primarily because it further confuses the responsibilities on site”.

In a press release, the KtP said that Legal Notice L.N. 136 on Avoidance of Damage to Third Party Property Regulations 2019, is not only confusing but has also not dealt with the issue of requirement for registration and licensing of contractors making the STO liable to the government’s shortcomings to regulate the sector.

The chamber is also concerned that the government did not consult with them as per required by law and that the questions that had been sent to Minister Ian Borg have remained unanswered.

The KtP had consistently insisted that responsibilities should be clear and unambiguous in the interest of public safety, and that the Civil Code specifically identifies the perit and the contractor as being the two figures that should carry the responsibility, which are clear in the Civil Code.

The KtP also believes that a third responsibility, that is regulation needs to be carried out, and this could only be taken care of by the government, something that in the chamber’s words the authorities “have failed to fulfil”.

The chamber also highlighted the following examples where the government had failed in its duties in the industry: