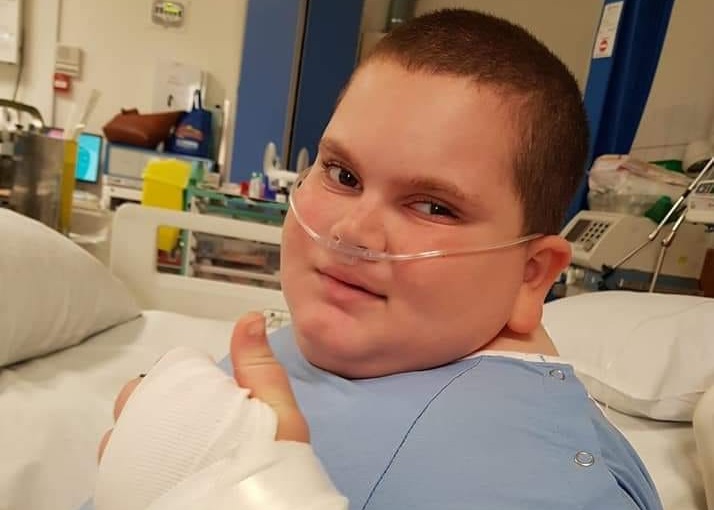 Jake Vella has been urgently admitted to hospital on Wednesday evening. This was announced on the ROHHAD Association Facebook page, who in addition to scores of others is asking everyone to join them in their prayers for the young boy’s quick recovery.

Jake, who suffers from the rare condition known as rapid-onset obesity with hypothalamic dysregulation, hypoventilation, and autonomic dysregulation (ROHHAD), is known for bravely enduring gruelling training sessions that helps him to control his condition.

16 ta' Jannar 2020
We use cookies to ensure that we give you the best experience on our website. If you continue to use this site we will assume that you are happy with it.OkCookies Policy