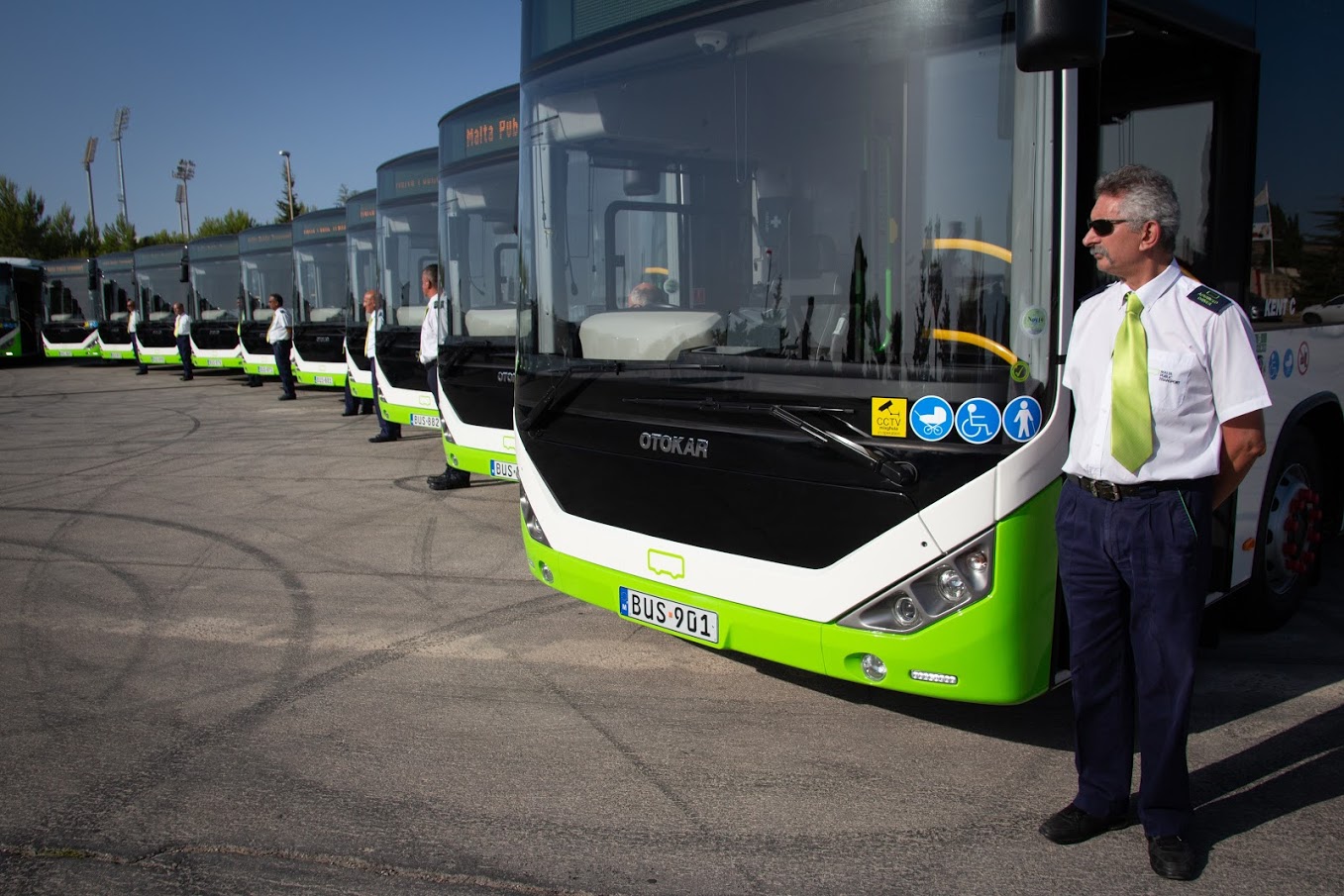 Alternattiva Demokratika (AD) Secretary General and spokesperson on infrastructure Ralph Cassar industry and transport said that although it’s good that this government is spending on public transport, it is useless to increases buses if they get stuck in traffic. This was said following the announcement that there will be an increase in buses and that buses which are no longer fit for service will be replaced.

He added that increasing buses does is not necessarily better if Government remains increasing road space for private cars. “The Central Link is an example of how new roads neither facilitate the take up of public transport nor facilitate the uptake of alternative means of transport which reduce the number of cars on the road such as bicycles and pedicels”, stated Cassar.

Cassar also added that he reiterates AD’s proposal for a Bus Rapid Transit system (BRT) along main roads. In this system segregated lanes reserved only for buses and priority to public transport at intersections means that buses do not get stuck in traffic. He said that public transport operators describe BRT as the solution to increase efficiency of the service. A BRT system, a national system of bicycle lanes and other bicycle infrastructure are a big part of the solution for traffic.

Read: Bus lanes decrease by around half in one year

11 ta' Lulju 2020
We use cookies to ensure that we give you the best experience on our website. If you continue to use this site we will assume that you are happy with it.OkCookies Policy