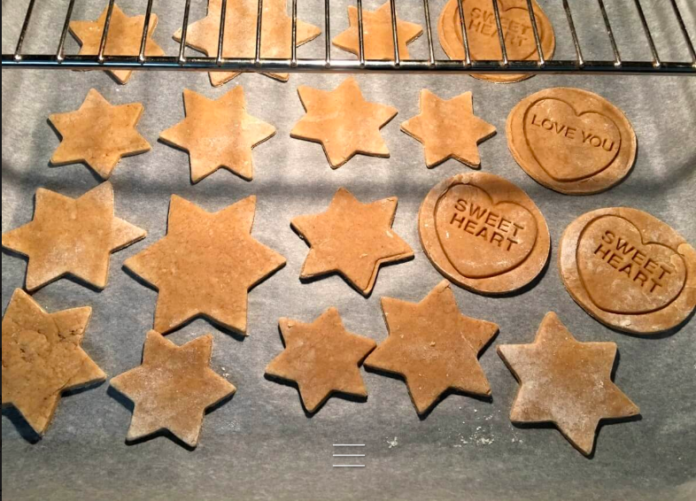 1. In a glass bowl, I sift together the flour, cinnamon, ginger and bicarbonate of soda. Then I add the olive oil and the syrup. Originally, the recipe did not include an egg, but I felt like my mixture needed it to mould together into a dough.

2. Once the dough is formed, roll it out on a well-floured surface and cut out whatever shapes you have in the kitchen.

3. Arrange them on a baking tray, lined with baking paper, and bake for about 12 minutes at 180C. Let them cool completely before piping with Royal Icing.

Recipe brought to you by mykitchenstories.com.mt

11 ta' Awwissu 2020
We use cookies to ensure that we give you the best experience on our website. If you continue to use this site we will assume that you are happy with it.OkCookies Policy